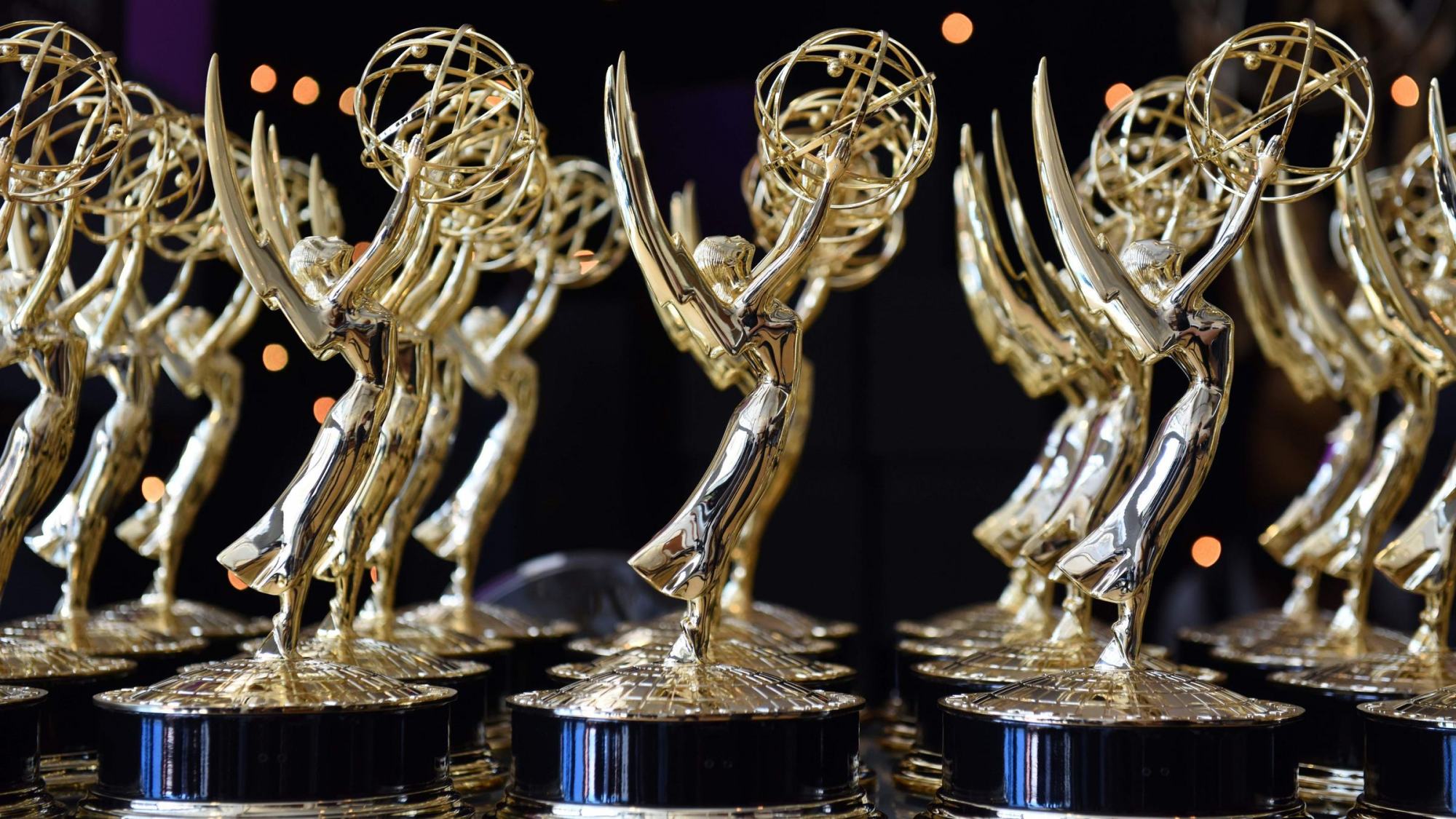 The 2019 Emmy nominations are upon us. The nominees for the 71st annual Primetime Emmy Awards were announced today and we are delighted to have a wealth of UA clients’ nominated!

Kit Harington for his portrayal of Jon Snow, in the eighth and final series of Game Of Thrones.

Anthony Carrigan for his performance in HBO's Barry as NOHO Hawk.

Sian Clifford gains her first nomination for her performance in the smash hit Fleabag.

Olivia Colman for her portrayal as Godmother in Fleabag.

Outstanding Writing For A Drama Series

Emerald Fennell for her episode 'Nice And Neat' on Killing Eve.

Outstanding Directing For A Comedy Series

Harry Bradbeer for episode 1 of Fleabag.

Outstanding Actress In A Short Form Comedy Or Drama Series

Rosamund Pike for State Of The Union for Sundance TV.

Outstanding Casting For A Drama Series

Who is America with Editing by Mark Davies

Game Of Thrones with Kit Harington and Richard Dormer.

My Dinner With Hervé for HBO starring Felicite Du Jeu, Mark Umbers, with casting by Kate Ringsell, choreography by Jamie Neale and hair and make-up design by Chrissie Beveridge.

King Lear with Production Design by Peter Francis and music by Stephen Warbeck.

A Very English Scandal is up for a number of awards, including Outstanding Directing For A Limited Series, and Outstanding Writing. The series was based on John Preston’s Novel, with Jason Watkins, Production Design by Helen Scott, Director of Photography by Danny Cohen, Costume Design by Suzanne Cave, Hair and Make-up by Daniel Phillips and Choreography by Francesca Jaynes

A huge congratulations to all nominees! The winners will be announced at this year's ceremony on September 23rd.