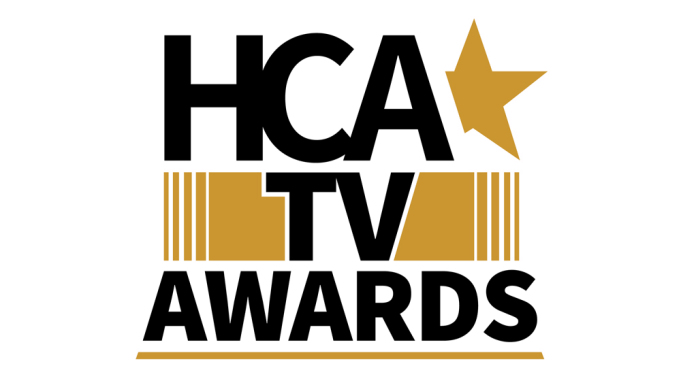 Nominations for the inaugural HCA TV Awards were announced this morning and we are delighted to have a number of productions nominated, featuring a host of United Agents' clients.

Anya Taylor-Joy for The Queen’s Gambit

Kathleen Turner for The Kominsky Method

Best Actor in a Broadcast Network or Cable Series, Drama

The Undoing -  Casting by Jina Jay

The Flight Attendant - with Episode 3 Directed by Tom Vaughan