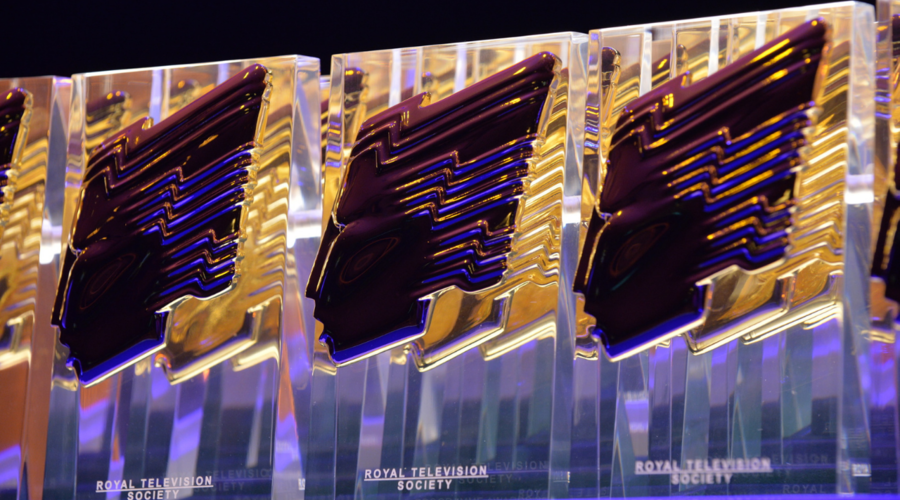 The Royal Television Society 2022 awards have announced their annual nominations and we are so proud of our UA clients that have been listed!

Adjani Salmon for Dreaming Whilst Black

The Masked Singer – with Aston Merrygold

The Rubbish World of Dave Spud – Writing by Hannah George

Returning as an in-person event, the awards will be presented on the 29th March! Huge congratulations and best of luck to you all!