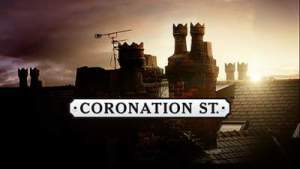 John is a regular contributor to CORONATION STREET writing more than 100 episodes since joining the team in September 2008. He also wrote an episode of the final series of SHAMELESS for Company/C4.

Previously, he spent a year writing on EMMERDALE and worked as a storyliner on both it and Coronation Street. He has an MA in Writing for Television and Radio from Salford University.

Before he began writing, John was an actor. His feature film credits include LOOK INTO MY EYES Look and ONE AGAINST THE WIND, and his television credits include BROOKSIDE, THE BILL, GRANGE HILL and LONDON BRIDGE.