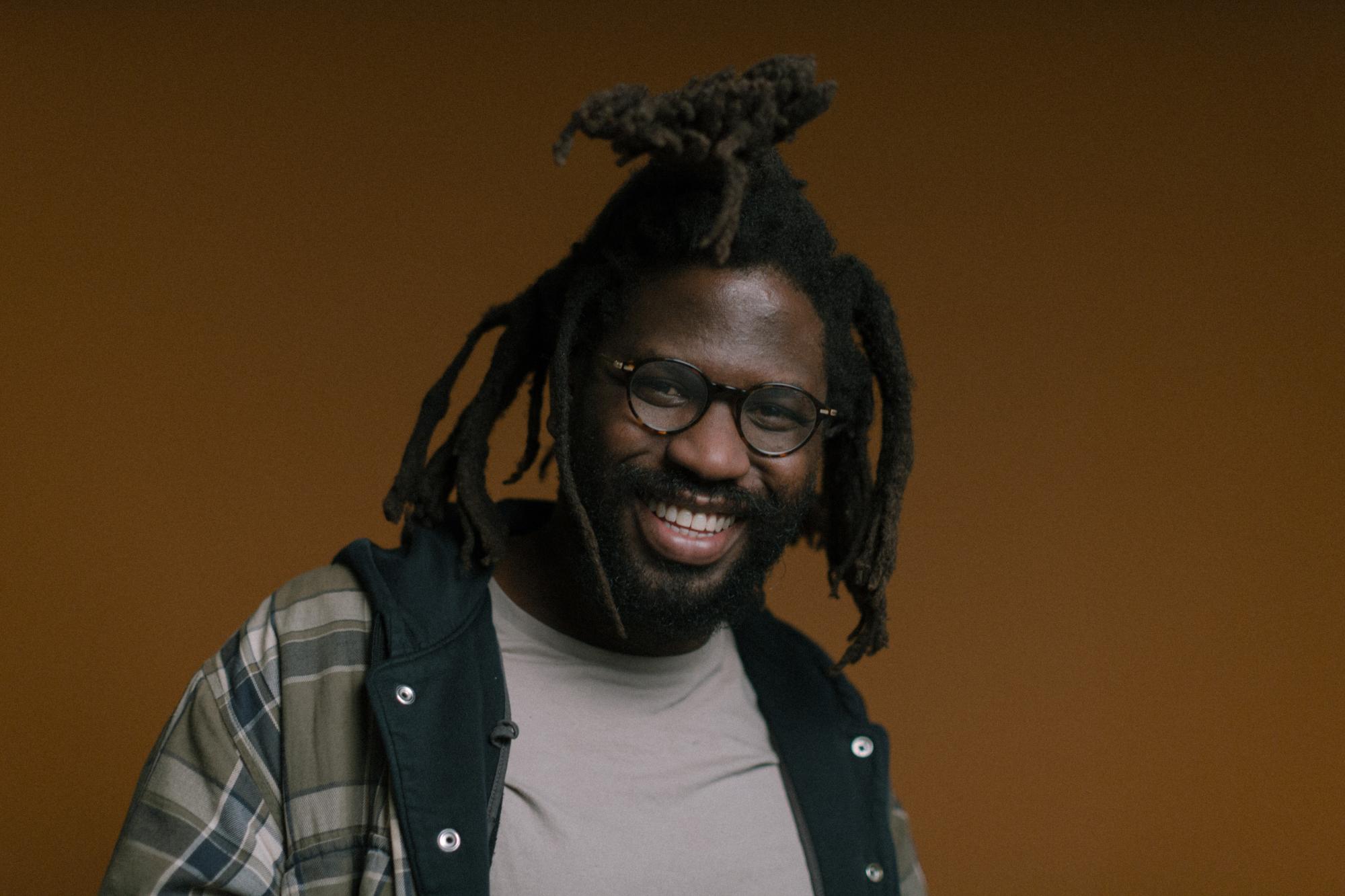 Adjani is a budding, driven, award winning writer and director who hails from Jamaica. Before graduating from the Met Film School, he created and ran a production company focusing on adverts, psa’s and corporate videos. During this time he wrote and directed a 13-episode web series, which amassed over 40,000 views in 3 months. In 2013, Adjani dissolved his business and moved to the UK to pursue his Masters in Directing Film. His graduation film, His Father’s Son, screened at numerous film festivals internationally, including Cannes, Blackstar and the Montreal World Film festival. He is the writer, producer and lead actor for Dreaming Whilst Black.