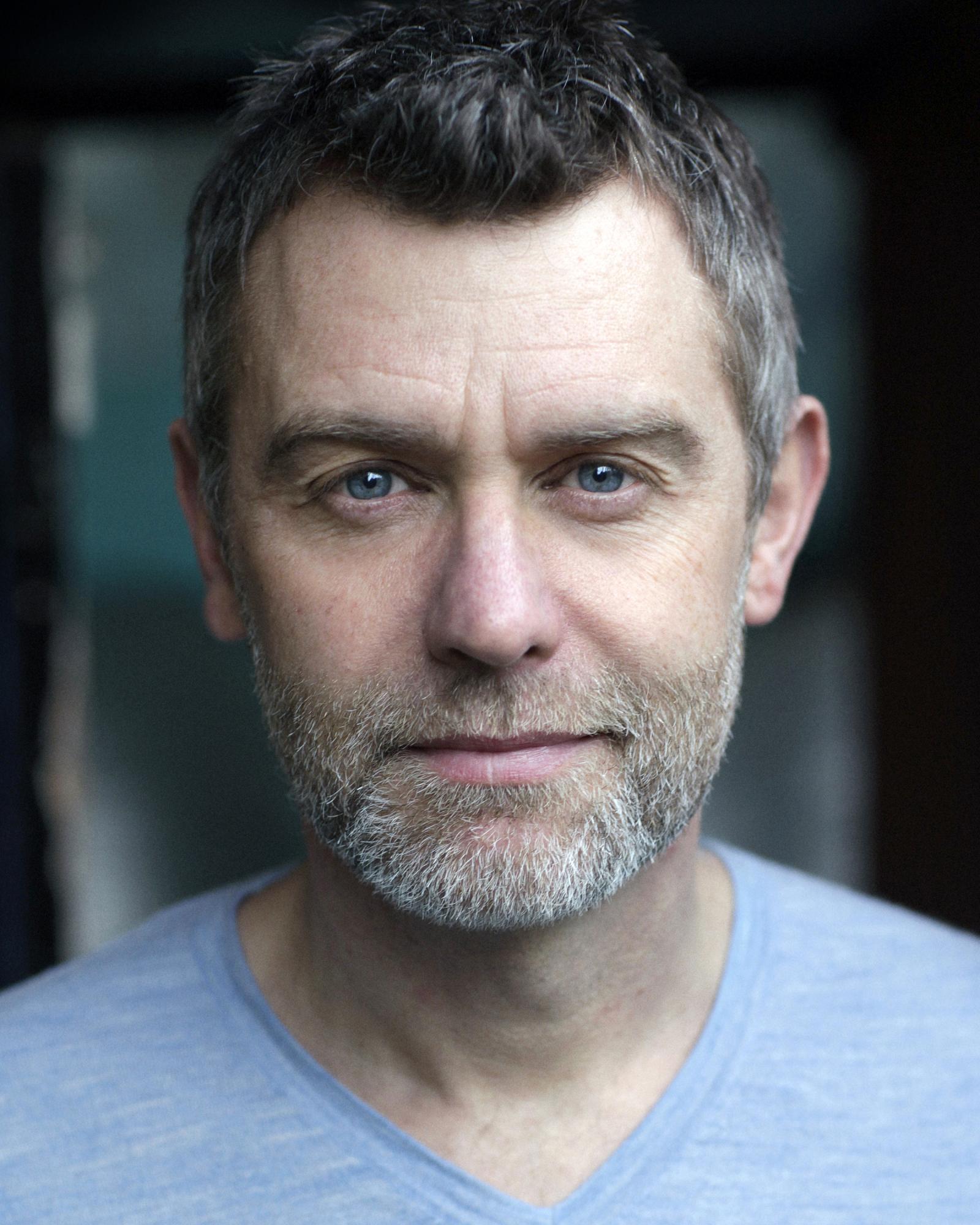 Toby’s original script BLACK CAB, which he co-wrote with Matthew Harvey, is under option to BBC Studios. He writes on CASUALTY, is a core writer for DOCTORS (BBC) and has written over 40 episodes to date including several standalone episodes - WHERE ARE WE GOING? and ONE WAY OR ANOTHER.

Toby is also an actor and has appeared in EXTRAS, JONATHAN CREEK, CASUALTY, AT HOME WITH THE BRAITHWAITES, THE ROYAL, Danny Boyle’s MILLIONS, and previously had a regular role on EASTENDERS. He also directs.