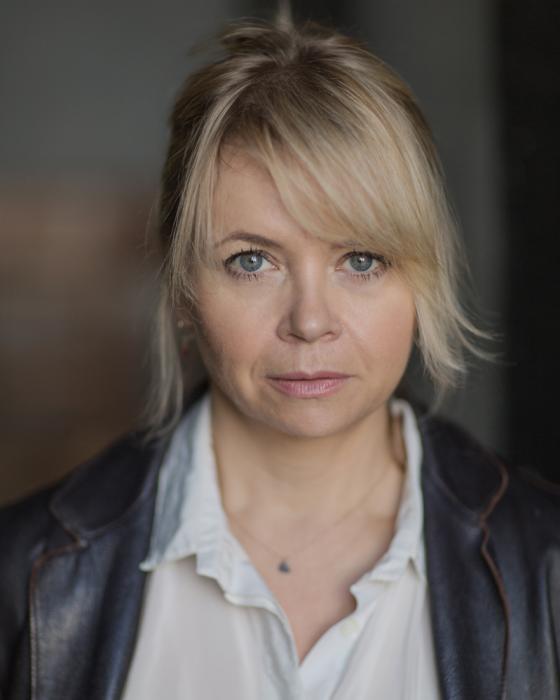 'Lacey is heartbreaking and hilarious in equal measure as downtrodden Sonia.' - Theatre Weekly

'Rebecca Lacey is heartbreakingly good as adopted sis Sonia, a pent-up bundle of passive aggression with unmistakable undercurrents of effervescence, doggedly coping with her life of disappointment while occasionally having moments of glorious abandon.' - What's On Stage

Reviews for the RSC's acclaimed production of THE MERRY WIVES OF WINDSOR, in which Rebecca starred as Mistress Page:

‘Shakespeare meets The Only Way is Essex’

‘The show bowls you along with its bonhomie, its sight gags and its wit' 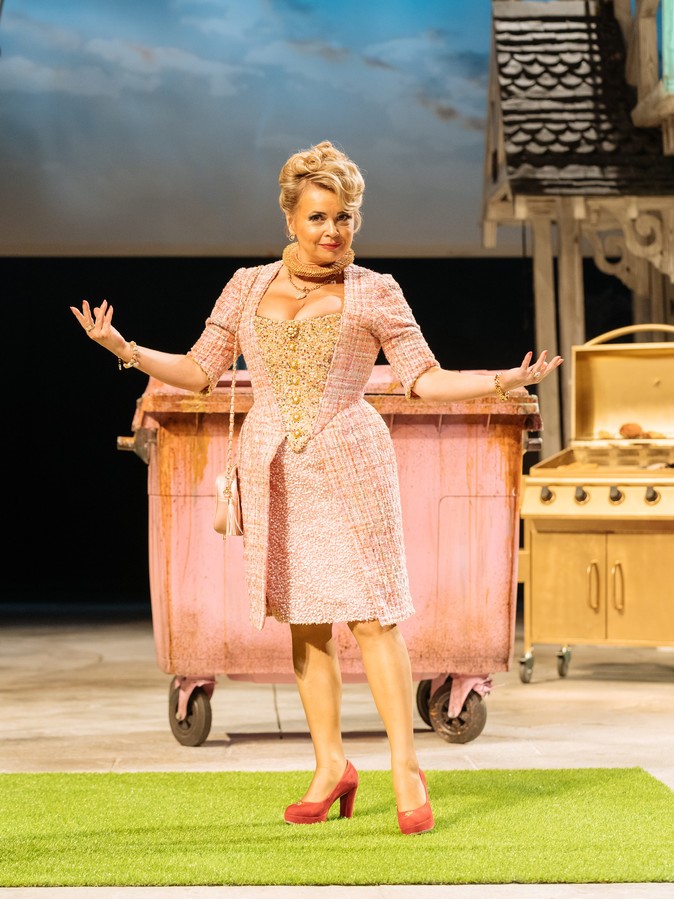