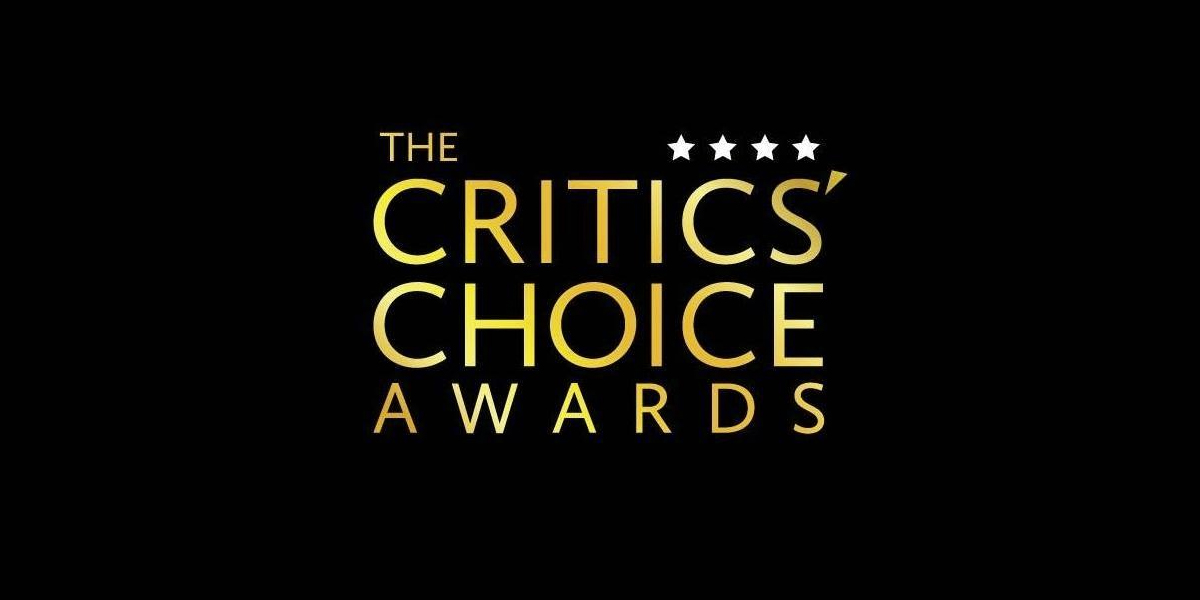 The 2020 Critics' Choice Awards nominees, which are selected by the Broadcast Film Critics Association and honour the best film and television of the last year, were announced today, and we are delighted to have a plethora of clients nominated!

In film, nominations for Best Picture include: 1971, starring Andrew Scott; Once Upon a Time... in Hollywood, starring Costa Ronin; and Jojo Rabbit, which is also up for Best Comedy, starring Stephen Merchant and Luke Brandon Field, and with Chrissie Beveridge on hair and make-up to Scarlett Johansson.

Lizzie Yianni Georgiou gains yet another nomination for Best Hair and Makeup for her stunning work on Rocketman, as does Jeremy Woodhead for his gorgeous work on Judy.

In television, nominations for Best Drama Series include: The Crown, starring Olivia Colman - who is up for Best Actress in a Drama Series - Jason Watkins, Penny Downie, Nancy Carroll, Dan Skinner, Emerald Fennell, Nigel Whitmey and Andrew Buckley, with Episode 5 edited by Simon Brasse, Episode 8 edited by Peggy Koretzky, Episode 9 edited by Daniel Greenway and Episode 10 edited by Celia Haining; Game Of Thrones, starring Kit Harington - who is nominated for Best Actor in a Drama Series - and Richard Dormer, and with Kate Reid BSC as Additional Director of Photography on Episode 3; and Watchmen, starring Anatole Taubman, with UK Costume Design by Charlotte Walter.

Up for Best Animated Series is The Dark Crystal: Age of Resistance, with Natalie Dormer, Taron Egerton and Second Unit Director John Sorapure.

The Late Late Show with James Corden is nominated for Best Talk Show.

Nominations for Best Song include "Glasgow (No Place Like Home)" from Wild Rose, performed by Jessie Buckley, and "(I’m Gonna) Love Me Again" from Rocketman, performed by Taron Egerton.

The winners will be announced at the ceremony on January 12th. Congratulations all!