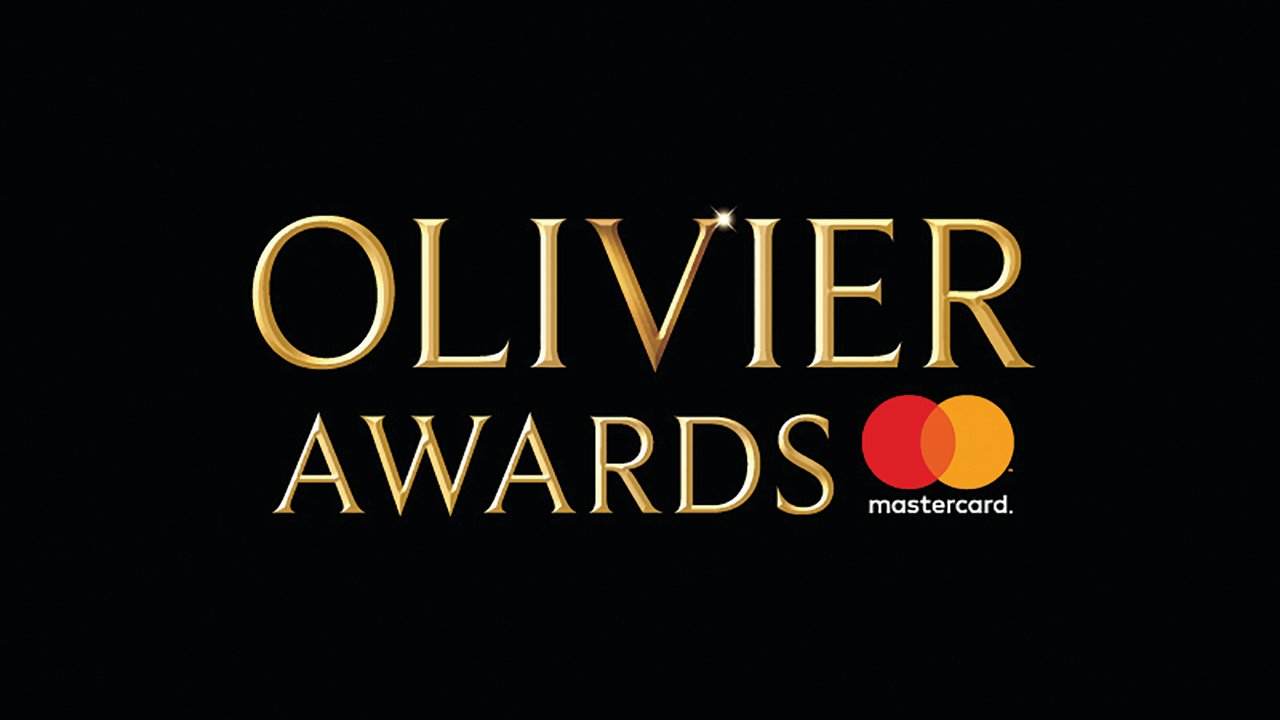 The full list of Olivier Award nominations has been announced, and we’re thrilled to have a plethora of UA clients amongst them!

Andrew Scott for Present Laughter at The Old Vic

Best actor in a supporting role in a musical

Best actor in a supporting role

Colin Morgan for All My Sons at The Old Vic

Neil Austin for Rosmersholm at Duke of York’s Theatre

Gregory Clarke for Rosmersholm at Duke of York’s Theatre

Amélie The Musical – Musical Supervisor and Arrangements by Barnaby Race at The Other Palace.

Fleabag at Wyndham’s Theatre - Directed by Vicky Jones and with Lighting Design by Elliot Griggs.

The Upstart Crow at Gielgud Theatre - with Hair and Make-up Design by Vanessa White.

Joseph And The Amazing Technicolor Dreamcoat at The London Palladium -  with Design by Morgan Large and Casting by Stuart Burt.

Fiddler On The Roof at Playhouse Theatre -  with Sound Design by Gregory Clarke.

Death Of A Salesman at Young Vic and Piccadilly Theatre - Starring Maggie Service.

Rosmersholm at Duke of York’s Theatre – With Lighting Design by Neil Austin, Sound Design by Gregory Clarke and Music by Stephen Warbeck.

Blues In The Night at Kiln Theatre - Starring Clive Rowe and With Lighting Design by Neil Austin.

& Juliet at Shaftesbury Theatre - with Casting by Stuart Burt.

Amélie The Musical at The Other Palace - Directed by Michael Fentiman, Movement by Tom Jackson-Greaves, Design by Madeleine Girling, Lighting Design by Elliot Griggs and Musical Supervisor and Arrangement from Barnaby Race​.

The awards ceremony will take place at the Royal Albert Hall in London on April 5th.