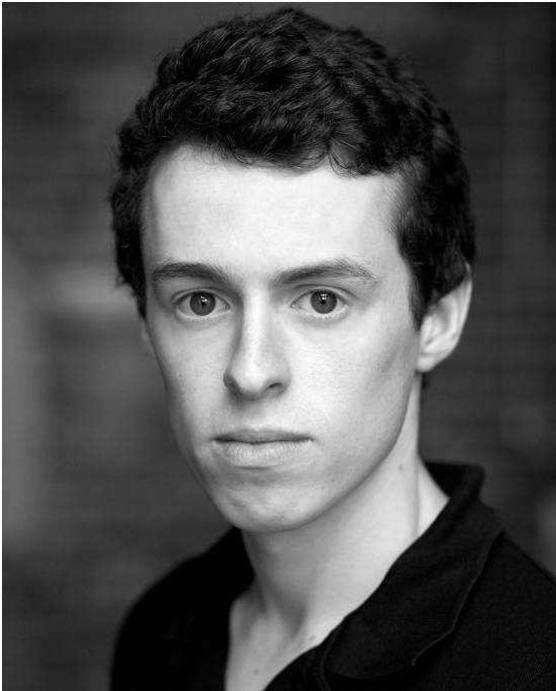 Jonathan trained at LAMDA where he met fellow Mischief Theatre founders Henry Shields and Henry Lewis. As company director of Mischief, he has written and starred in West End hits The Play That Goes Wrong, The Comedy About a Bank Robbery and Peter Pan Goes Wrong.

The Play That Goes Wrong is currently touring the UK and will begin its Australian tour in February. It opens on Broadway at the Lyceum Theatre in April, starring the original cast.

Co-author of The Play that Goes Wrong (currently at the Duchess Theatre in London's West End), Jonathan is also co-author of Peter Pan Goes Wrong which played in London's West End at the Apollo Theatre, London and was nominated for Best New Comedy Olivier Awards 2016 and The Comedy About a Bank Robbery (currently at the Criterion Theatre in the West End). The Play that Goes Wrong opened on Broadway in April 2017 at the Lyceum starring the original cast and is still playing in New York at New World Stages.