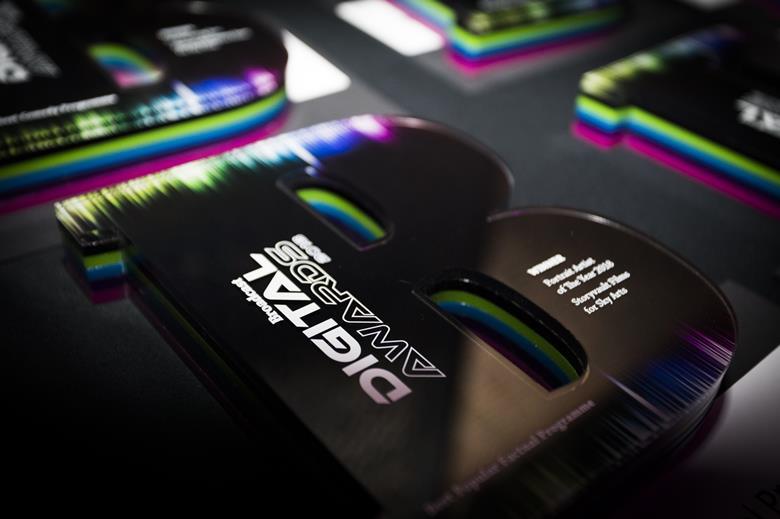 The Broadcast Digital Awards awards celebrate leading digital content from across the UK, recognising and rewarding the most dynamic digital channels and programmes. We are thrilled to announce that the 2019 nominations feature a plethora of projects with UA Clients.

Death on the Tyne for Gold, starring David Mumeni.

The Athena for Sky Kids, starring Kwami Odoom and produced by Paul McKenzie.

Killed By My Debt for BBC Three with Craig Parkinson.

God’s Own County for All 4, with Kieran Hodgson and edited by Christopher Watson.

Taskmaster for Dave, with Jessica Knappett.

Soon Gone: A Windrush Chronicle for BBC Four, exec produced by Kwame Kwei-Armah, in which he also wrote an episode.

Things Not to Say for BBC Three with Sarah Keyworth.

Al Murray: Why Does Everyone Hate the English for History, featuring writing from Karl Minns.

Taskmaster for Dave, with Jessica Knappett.

Huge congratulations to all nominees. Winners will be announced at the ceremony on Wednesday 3rd July.