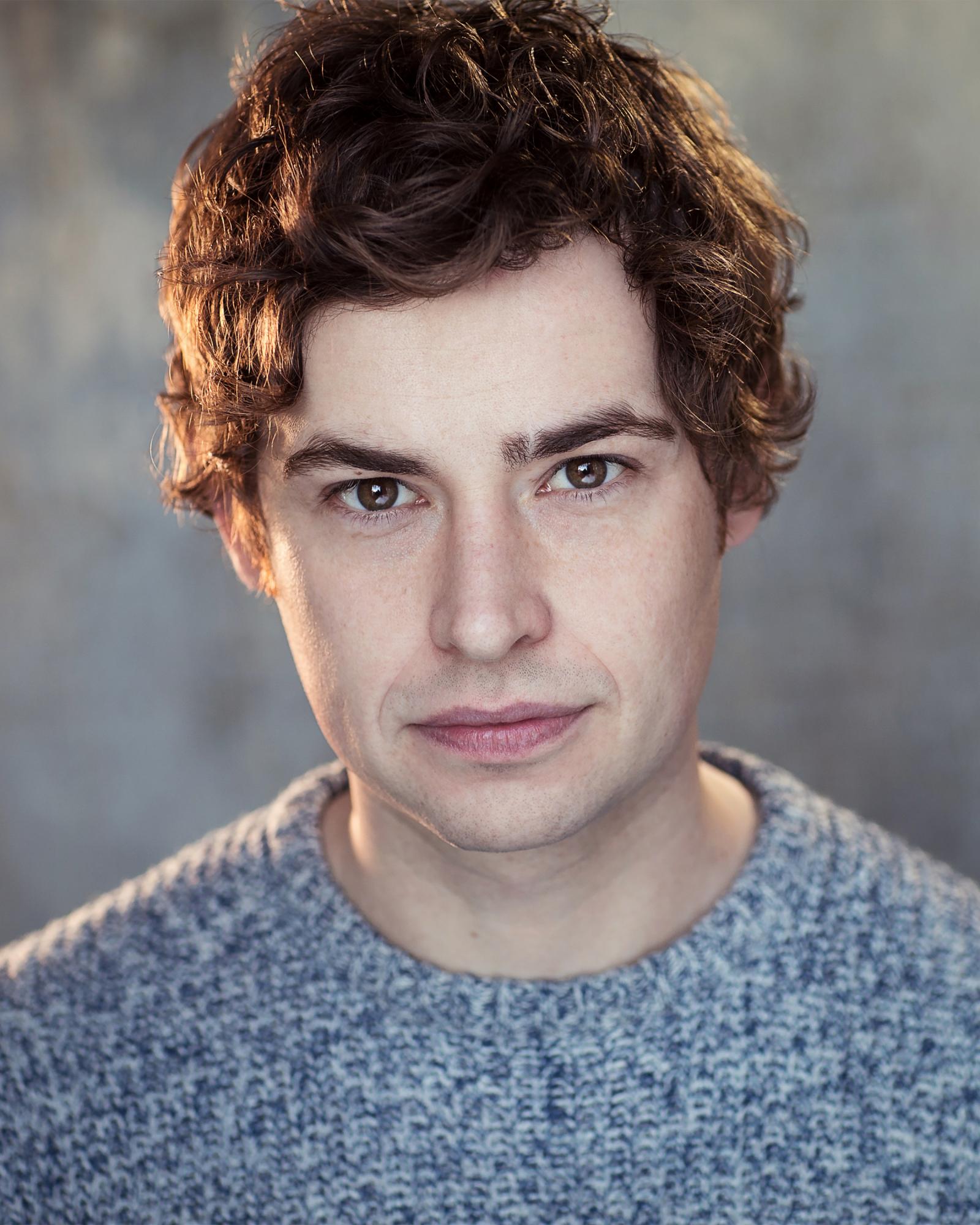 Brennan Reece is a multi award winning working class wordsmith from the council estates of Manchester.

Over the past few years he has appeared on some of the UK's biggest comedy shows such as Live At The Apollo (BBC), Roast Battle (Comedy Central), The Stand Up Sketch Show (ITV), Comedy Central At The Comedy Store (Comedy Central) and Life Lessons (BBC).

He has written for TV shows on BBC, ITV, Channel 4 and Comedy Central. And his own original content has clocked up over 15 million views online.

Brennan is a bright young rising star who was recently nominated for the prestigious Best Newcomer Award at the Edinburgh Fringe for his sell out show 'Everglow'. In his few short years as a stand up comedian Brennan has received many accolades and performed all over the world, most recently in his first Australian tour. His energetic and often awkward approach to life is captured in his fast paced, vividly painted, humorous stories and is establishing himself as a circuit regular.

He has appeared in BAFTA winning drama Marvellous (BBC), toured with global megastars The Who (UK Quadrophenia Tour) and played in every major comedy club in the UK.

Despite him being a relative newcomer his reputation is fast becoming that of a talent to look out for, already holding the title of 'English Comedian Of The Year 2015'.