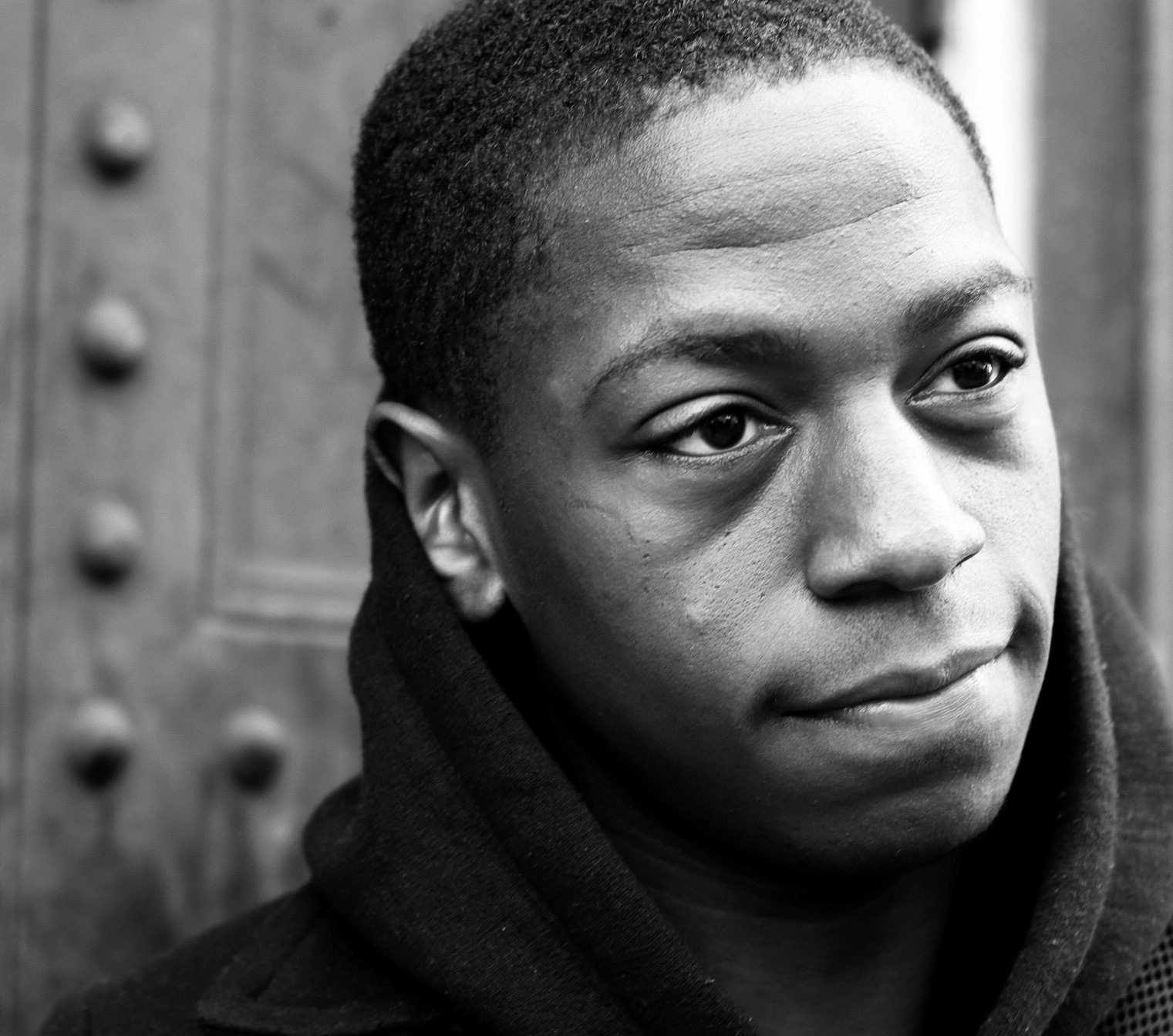 David plays the co-lead in RYE LANE for Fox Searchlight / DJ Films which will be released this year.

He plays one of the leading regular roles of GUS in HBO/BBC (Bad Wolf) series INDUSTRY. The second series will be released this year.

David graduated from RADA in Spring 2016. His first job upon graduation was in the role of Davison in MARY STUART at The Almeida, where he went on to reprise his role in the West End transfer of the show.

David has also played a role opposite David Tennant in Patrick Marber's DON JUAN IN SOHO in the West End.

He can also be seen in Endeavour for ITV as well as Series 2 of DEEP STATE for Fox.

David spent his early teens making skate films in New York’s Washington Square Park and the Lower East Side. Led by his love of filmmaking he won a scholarship on the Warner Bros. Creative Talent programme and has since been mentored by senior members of BAFTA and the Academy of Motion Pictures and Science. In 2020, Digital Spy named him as a Black British Star of Tomorrow.

He is currently developing his first feature film.