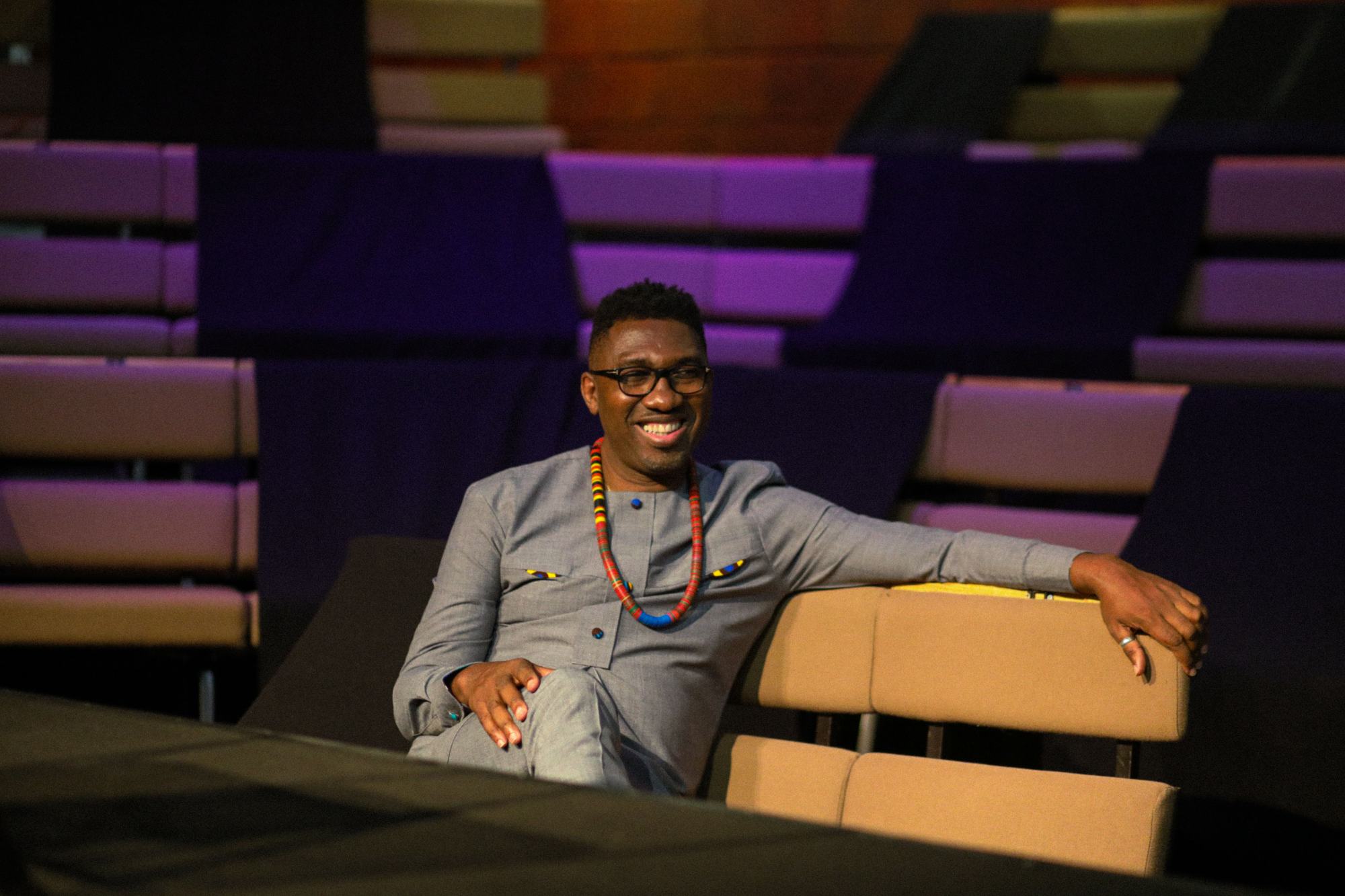 His triptych of plays set in the habits of the African Caribbean community - Elmina’s Kitchen - Fix Up and Statement of Regret premiered at the National Theatre between 2003- 2007, with Elmina’s Kitchen transferring to the London’s West End, (The First African Caribbean playwright to have had that honour ) Baltimore and Chicago. Amongst other accolades he has won the Evening Standard Charles Wintor Award for Most Promising Playwright, Screen Nation Award for Favourite TV Actor, 100 Black Men of Britain PublicFigure Award, GPA Man of the Year and The RECON Community Leadership award 2007. Kwame has been nominated for a Lawrence Oliver Award and a BAFTA. He received an Honorary Doctorate from The Open University in 2008.

Kwame made his directorial debut at Baltimore’s Centerstage directing the Macarther award winning playwright Naomi Wallace’s Things of Dry Hours in early 2007. He directed the Pultizer nominated playwright Esa Davis’s Ten minute play Dave Chappelle Was Right for the 24hr plays on Broadway and went on to direct his own play - Let There Be Love at the Tricycle Theatre London.

Kwame has appeared on Newsnight Review, The Culture Show, Question Time and Newsnight Review, and is often heard on BBC Radio 4. He has written articles for The Independent, The Telegraph, The Evening Standard, the New Statesmen and The Observer.

Kwame is a trustee of The Roundhouse, The National Theatre and the Tricycle Theatre and LEAP.

As an actor Kwame played Finley Newton in the BBC’s Casualty 1999-2004 has recently been seen in the TV series Hotel Babylon , ITV’s LEWIS and the film Fade to Black.

Kwame is the Artistic Director of the CENTERSTAGE THEATRE in Baltimore, and has relocated to the USA with his family.

Kwame was presented with an OBE in the summer of 2012.

Kwame Kwei-Armah is British actor, playwright, director and broadcaster. In 2018 he was made Artistic Director of the Young Vic Theatre, where he has directed Twelfth Night and Tree.

From 2011 to 2018 he was previously the Artistic Director of Baltimore Center Stage where he directed: Jazz, Marley, One Night in Miami, Amadeus, Dance of the Holy Ghosts, The Mountaintop; An Enemy of the People, The Whipping Man and Things of Dry Hours.

Kwame was Artistic Director for the Festival of Black arts and Culture, Senegal, in 2010. He conceived and directed the opening ceremony at Senghor National stadium. He was an Associate Director of the Donmar Warehouse and has served on the boards of the National Theatre, Tricycle Theatre, and Theatre Communications Group. Kwame was the Chancellor of the University of the Arts London from 2010 to 2015, and in 2012 was awarded an OBE for Services to Drama.

In 2012, 2013 and 2014 Kwame was named Best Director in City Paper’s Best of Baltimore Awards and in 2015 was nominated for the prestigious Stage Directors and Choreographers Zelda Fichandler Award for Best Regional Artistic Director. In 2016 he was awarded the Urban Visionary Award alongside House Representative Elijah Cummings by the Center for Urban Families for his work in the Baltimore community. In 2019 he was the Chair of the Bruntwood Prize for Playwriting. Kwame is a patron of Ballet Black and a visiting fellow of Lady Margaret Hall, Oxford University.