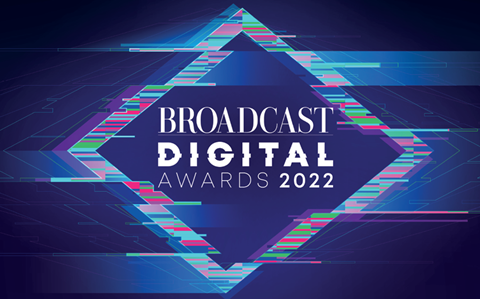 The Broadcast Digital Awards awards celebrate leading digital content from across the UK, recognising and rewarding the most dynamic digital channels and programmes. We are thrilled to announce that the 2022 nominations feature a plethora of projects with UA Clients.

The Fear Index – Starring Demetri Goritsas and with Director of Photography Kieran McGuigan.