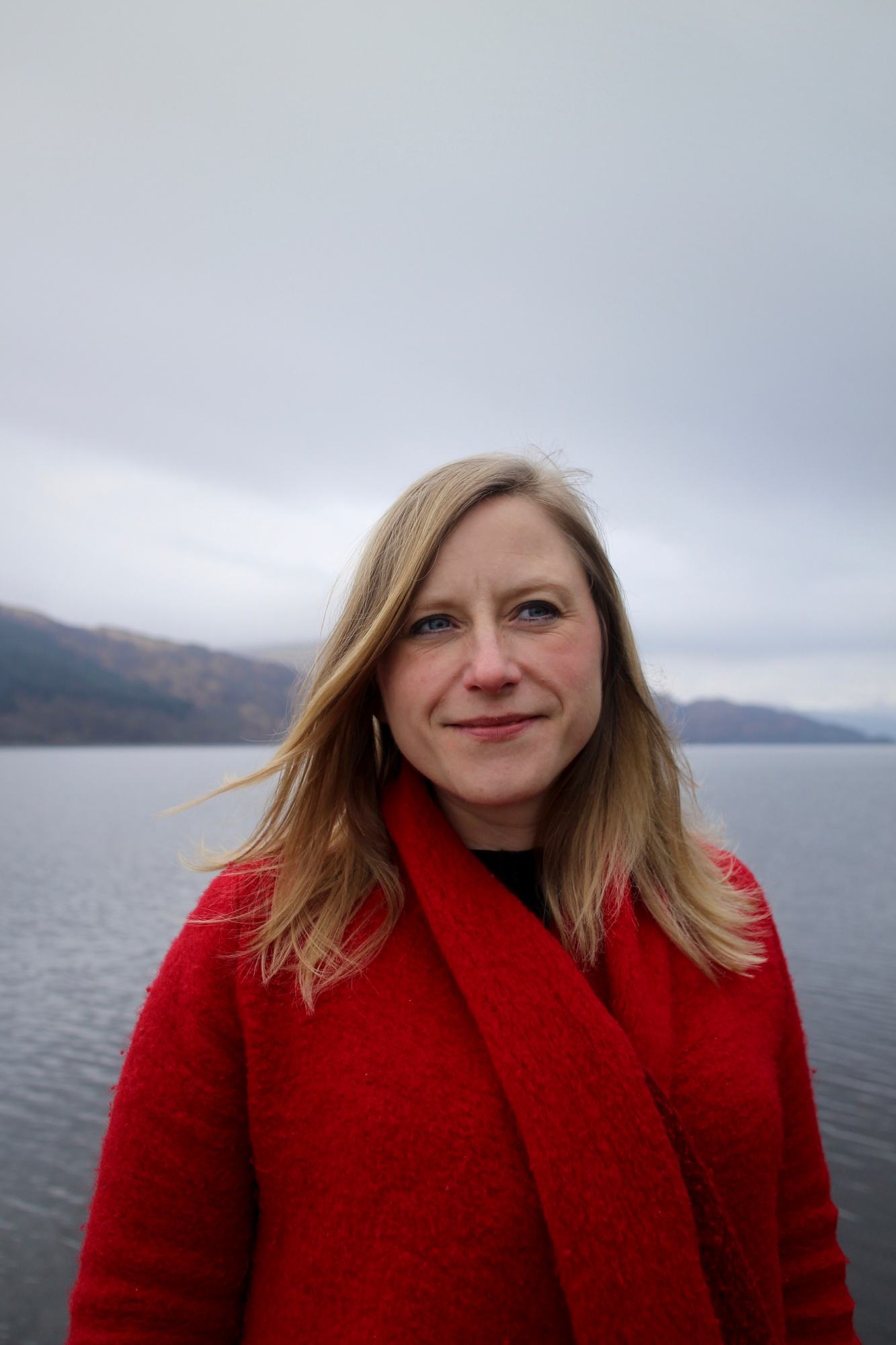 Frances Poet is a Glasgow based writer. She is currently working on a number of stage plays including an untitled original musical commission for Citizens Theatre; LEE JEANS for NTS; UP for Visible Fictions and SENSE AND SENSIBILITY, which she was recently commissioned to adapt for Pitlochry Festival Theatre. Frances has recently written one episode of Black Camel Media's new drama ANNIKA, which starts Nicola Walker.