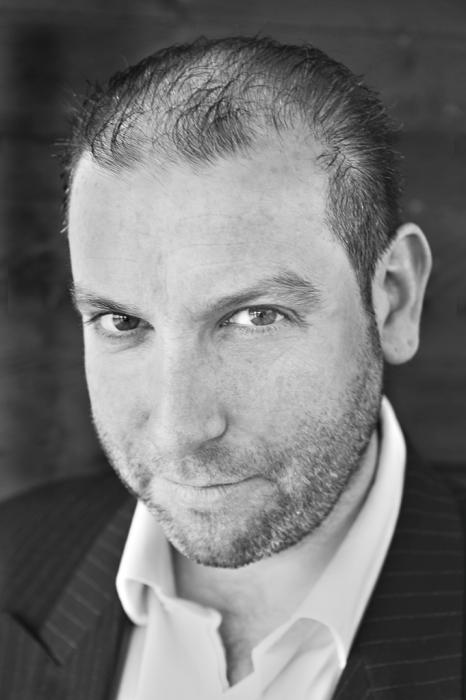 Ed Gaughan is a writer, actor, comedian, director and musician.

In 2010, with double-act partner Andrew Buckley, Ed starred in and helped script long time collaborator  Nick Whitfield’s feature film Skeletons, which was nominated for a BAFTA, a BIFA and won The Michael Powell Award for Cinema at Edinburgh International Film Festival. Ed was then nominated for The Peter Sellers Award for Comedy in 2011.

Buckley and Gaughan have written and performed shows at Edinburgh Festival, Soho Theatre, Lyric Hammersmith, BAC and Manchester Royal Exchange. Ed is a member of the award-winning group The London Snorkelling Team, and, along with Will Adamsdale, has co-written and performed with the LST at Edinburgh Festival (winning a Herald Angel), Camden Roundhouse, Latitude and opened for Portishead at Alexandra Palace.

Ed has acted across stage, screen and radio and was nominated for Best Actor at the MTAs for Sean Holmes production of ‘ A Midsummer Nights Dream’ in 2013.He is much in demand as an extremely versatile voice actor, most recently appearing in the BBC’s reboot of Dangermouse voicing many characters including DM’s iconic arch enemy Baron Von Greenback. He has worked as a director and comic consultant for top UK comics such as Josie Long and Milton Jones, sketch teams such as Pappy’s and leading physical comedy company Spymonkey. Ed trained as a jazz musician for many years and has composed soundtracks for many shows including Nabokov’s award winning Symphony.

"Gaughan has many voices. A massive talent." Lyn Gardener, The Guardian "Radioplay is inventive, stylish and boasts a formidable solo turn from Ed Gaughan. There are hints of Peter Sellers in his chameleon changes." Bruce Dessau, London Evening Standard "A startlingly energetic performance, he inhabits each character and voice absolutely, incorporating a talent for accents and impressions with hysterical physical comedy." **** (4 stars) Alice Jones, Independent