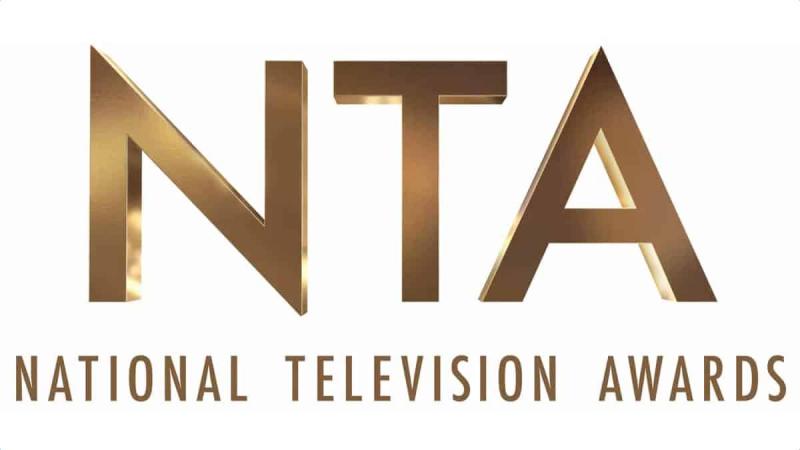 The winners of the 25th National Television Awards were announced last night at a star-studded ceremony at London's O2 Arena.

Finally, I'm A Celebrity... Get Me Out Of Here!  won the Bruce Forsyth Entertainment Award, with this year’s line-up featuring Adele Roberts, Kate Garraway and James Haskell.

A huge congratulations to all winners!