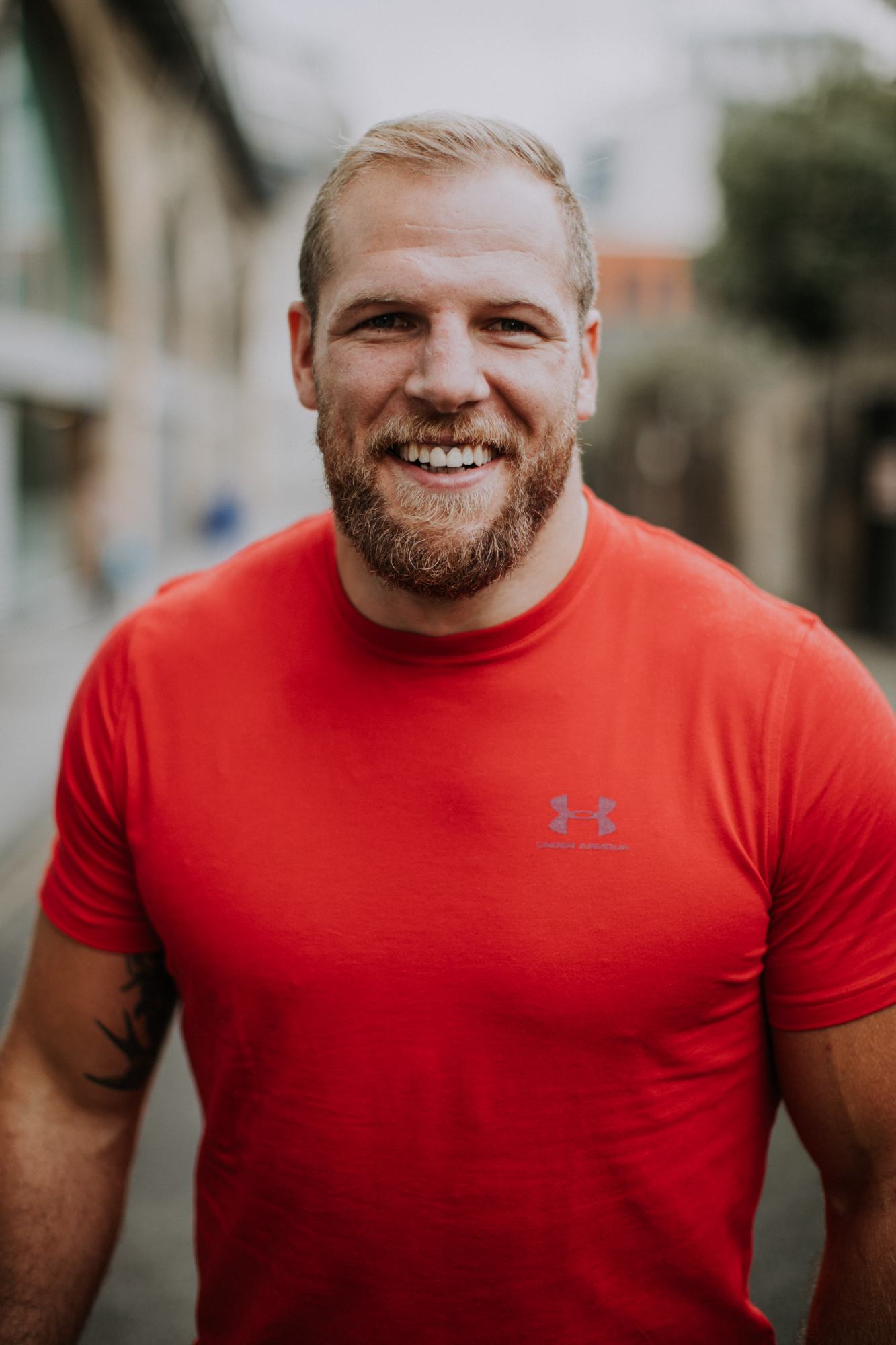 James Haskell made his international debut for England aged just 21, in the 2007 Six Nations Championships against Wales. Now retired, James's career in rugby included playing for Wasps and Northampton Saints in the Aviva Premiership and internationally for England, James has enjoyed as engaging and diverse an off-field career as he has on the pitch.

James has enjoyed television guest spots on A Question of Sport, A League of Their Own and The Chase as well as punditry and presenting for BT Sport, BBC, CNN, Channel 4 and Sky Sports. He's also worked across both national and commercial radio and is a regular on Radio 5 live and Talksport.

He has written regular columns as well as articles for national newspaper and magazines including The Guardian and The Mail on Sunday, as well as specialist sport, fitness and health magazines such as Gym Magazine and recently appeared on the front cover of Forever Sports magazine. James personal commercial interests extend his own coffee brand, a range of supplements, a clothing line, fitness and training business as well other commercial investments and shareholdings.