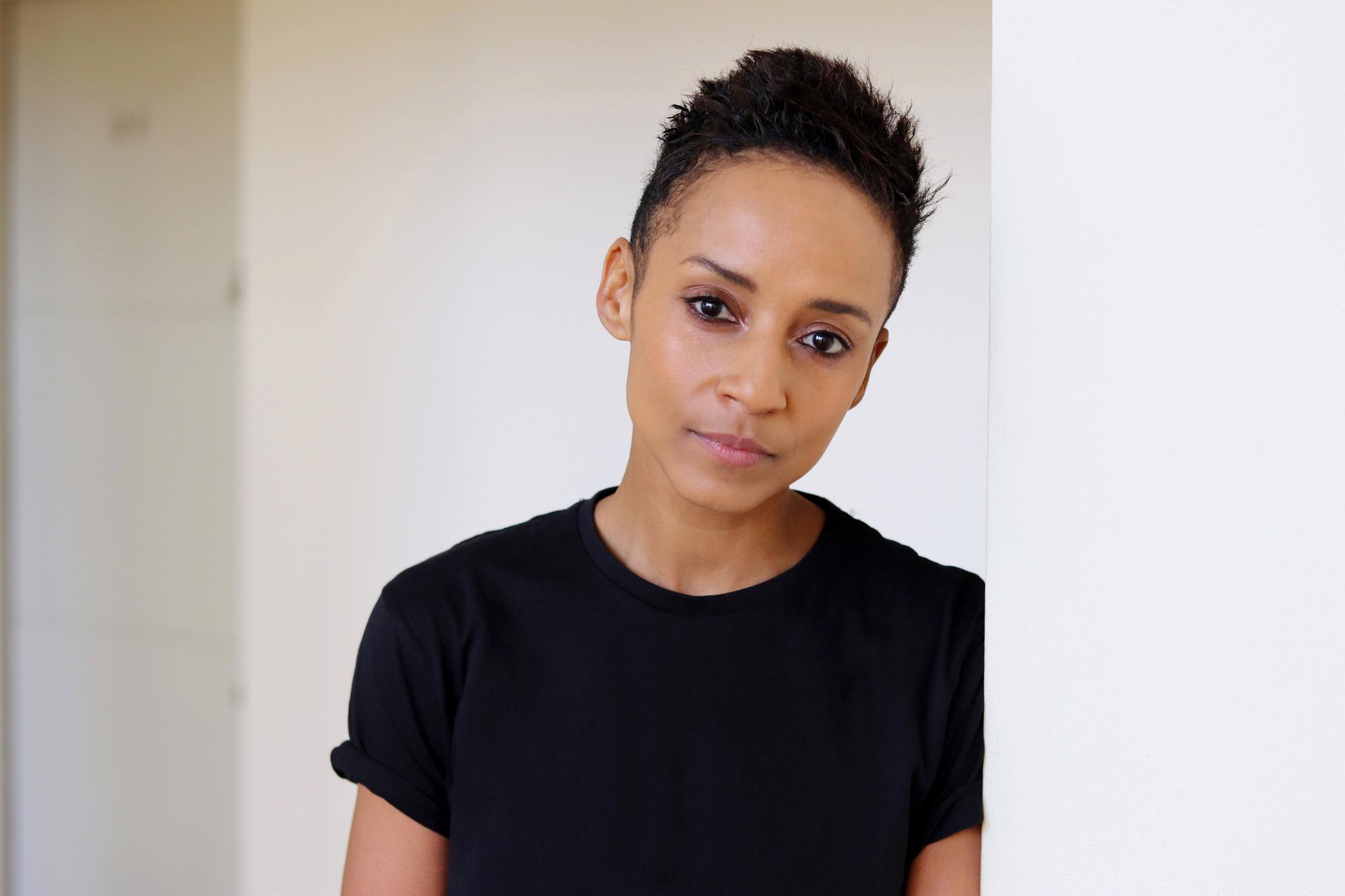 Even with the 4am start, Adele Roberts is in no doubt that she has the best job in the world:  the presenter of Radio 1’s Early Breakfast Show only wishes she could go back and show her teenage self what she’s doing now… Adele grew up listening to Pete Tong’s Essential Mixes on Radio 1 whilst daydreaming about being a DJ. Now she’s fronting their Early Breakfast Show.

The start of 2019 saw Adele taking on the challenge of eating insects for Radio 1’s BBC iPlayer documentary ’Grub’s Up’.

Other TV presenting credits this year include:

Coverage & commentary of the London Marathon on BBC One alongside Steve Cram, Paula Radcliffe and Andrew Cotter.

Adele has also been a proud supporter of the BBC’s #ChangeTheGame campaign championing women’s sport and taking part in the first ever Celebrity netball match in aid of Sport Relief.

In addition to radio and TV Adele is a keen runner having completed two London Marathons in support of the charity Heads Together which aims to change the conversation around mental health.

And if you love your food you can catch her cooking up a storm alongside her girlfriend Kate on Friday Night Fakeaway (well, Kate cooks, Adele watches). They make healthy food which looks and tastes like a takeaway! Dig in.

GOT WHAT IT TAKES? - CBBC