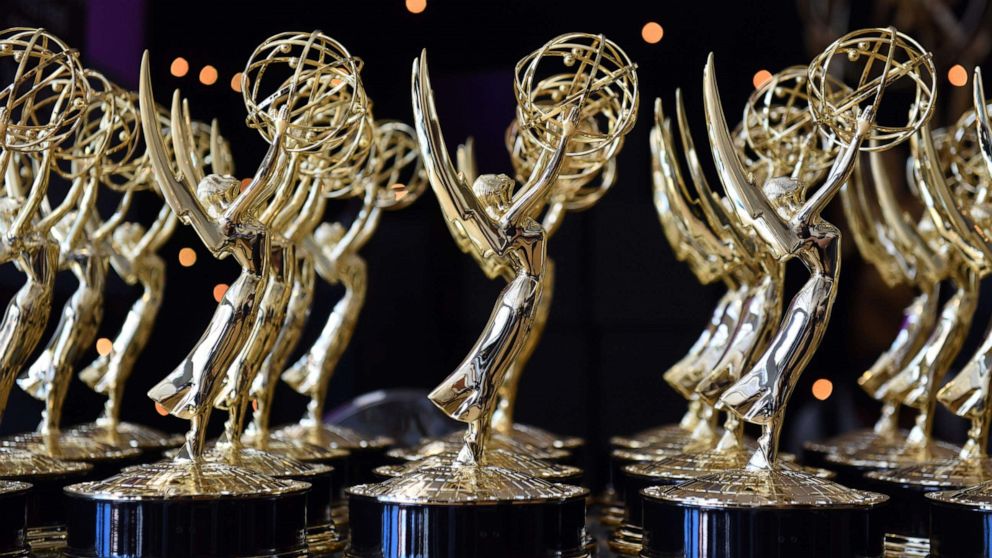 The 2021 Emmy Awards took place last night, and we are delighted to have a wealth of UA talent take home a coveted award!

Lead Actress In a Limited Series or Movie

Lead Actress In a Drama

Ted Lasso - Starring Nick Mohammed as Nathan, for which he was also nominated for Supporting Actor In a Comedy, the series also stars Lloyd Griffith, James Lance and with Directors of Photography John Sorapure and David Rom.

The Queen’s Gambit - Starring Anya Taylor-Joy, who was also nominated for Lead Actress In a Limited Series or Movie for her performance, and also starring Dolores Carbonari​.

Congratulations to all winners and nominees - beyond proud!