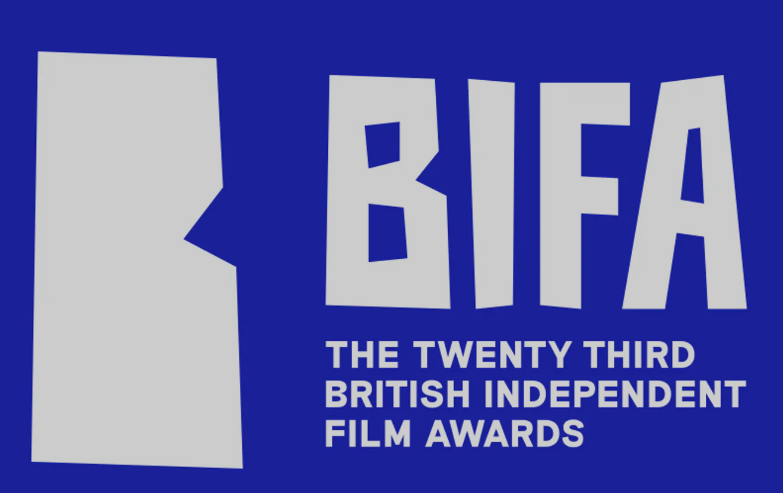 The BIFA Awards 2020 unveiled their full list of nominations today and we are delighted that so many United Agents clients have either been nominated personally, or were involved in films that have been recognised.

ROCKS, starring Asha Hassan, is one of five films up for Best British Independent Film. Nominated for their work on the film in the Best Editing and Best Costume Design categories, respesctively, are Maya Maffioli and Ruka Johnson.

Peter Francis and Marketa Korinkova have both been nominated for Best Production Design; Marketa has been recognised for her work on UNDERGODS, and Peter for his work on THE FATHER. THE FATHER, which stars Olivia Colman and features Hair & Make-up Design by Nadia Stacey, is another of the five film up for Best British Independent Film.

Paul Davies has been recognised twice in the Best Sound category, with nominations for his work on SAINT MAUD - also nominated for Best British Independent Film - and MOGUL MOWGLI.

Charlotte Walter has been nominated in the Best Costume Design category for her work on MISBEHAVIOUR.

Christopher Sabogal shot BEING A HUMAN PERSON, while David Charap edited THE REASON I JUMP, both of which are up for Best Documentary.

Winners of the 2020 BIFA Awards are set to be announced in early February 2021, with further details on the format announced in January. To see the full list of nominations, please click here.