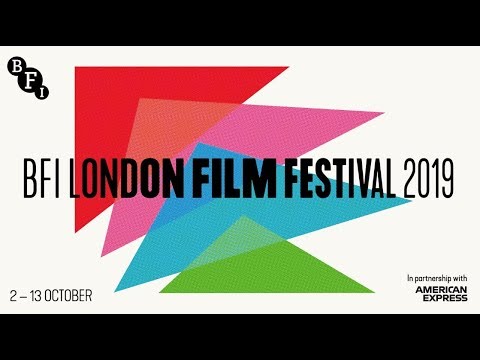 The 63rd BFI London Film Festival has announced its full line-up for the 2019 festival.

As part of the Special presentations is Blackbird starring Kate Winslet, ROCKS, edited by Maya Maffioli​ and Our Ladies, written by Michael Caton-Jones.

Part of the First Feature Competition is Make Up, written and directed by Claire Oakley, choreography by Jamie Neale and Hair & Make-up Design by Adele Firth and Babyteeth, starring Essie Davis and Emily Barclay.

Saint Maud is in Official Competition for Best Film Award starring Caoilfhionn Dunne and with Sound Design by Paul Davies.

In addition, each of the festival’s themed strands will have its own gala:

Screening in the Love Strand, is Wet Season, written, directed and produced by Anthony Chen, and Tom Cullen's Pink Wall.

Eternal Beauty will screen as part of the Dare Strand,. with costume design by Sian Jenkins and Production Design by Tim Dickel.

Muscle edited by Ian Davies and Guest Of Honour, with Director of Photography Paul Sarossy ASC BSC CSC, and The Lodge starring Richard Armitage will screen as part of the Thrill Strand.

Screening in the Create Strand is The Song of Names, with Catherine McCormack.

Ahead of it's broadcast, the first two episodes of Trigonometry will screen, starring Kate Bracken.

In Vitro is in competition for the Short Filn Award, with Director of Photography by Anna Valdez Hanks.