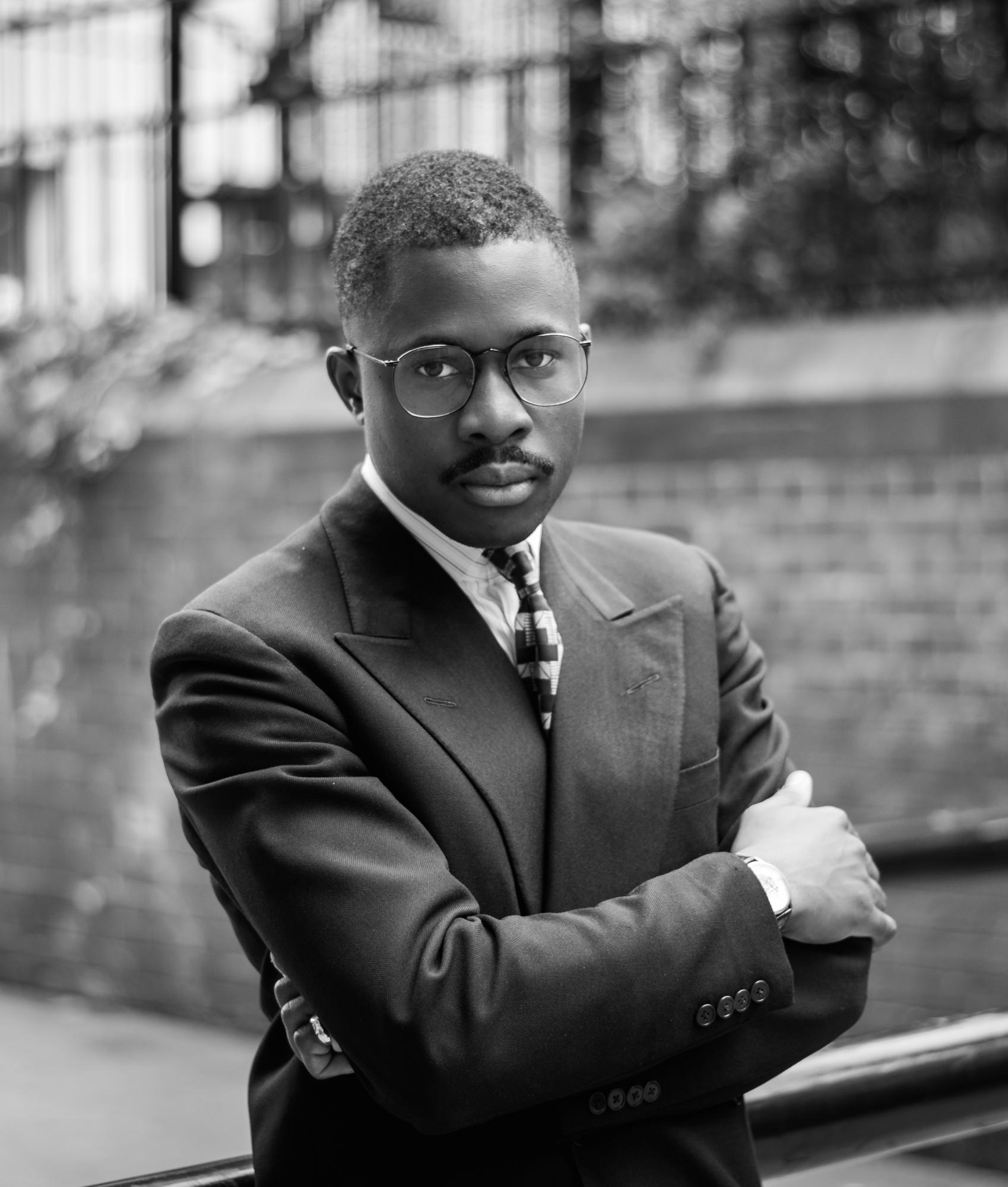 His latest short, Appreciation, was selected to screen at BFI London Film Festival 2019. Tomisin was one of 12 filmmakers selected for the BFI Network @ LFF development programme in 2019.