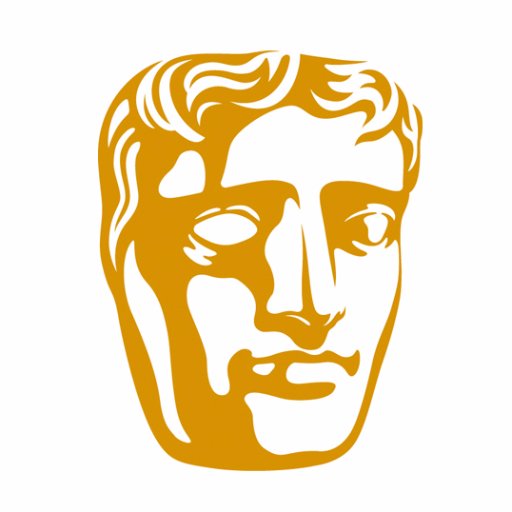 Nominations for the 2020 BAFTA Cymru Awards have been announced and we are pleased to have several UA clients nominated.

Rob Brydon is nominated for Best Actor for The Trip To Greece.

Nominations for best Costume Design include; Ray Holman for his work on Fleabag, and Sian Jenkins for her work on Eternal Beauty.

David Higgs BSC is up for Best Photography and Lighting: Fiction for his incredible work on His Dark Materials, which is also nominated for Best Drama. Based on Philip Pullman's trilogy, the series stars James McAvoy, Lewin Lloyd, James Cosmo, Ruta Gedmintas, Produced by Laurie Borg and with Movement by Alex Reynolds.

In My Skin, featuring Ellen Robertson is nominated for best Television Drama.

Up for Best Short Film is The Arborist, written and directed by Clare Sturges.

The 29th ceremony will take place via a digital ceremony on 25th October.