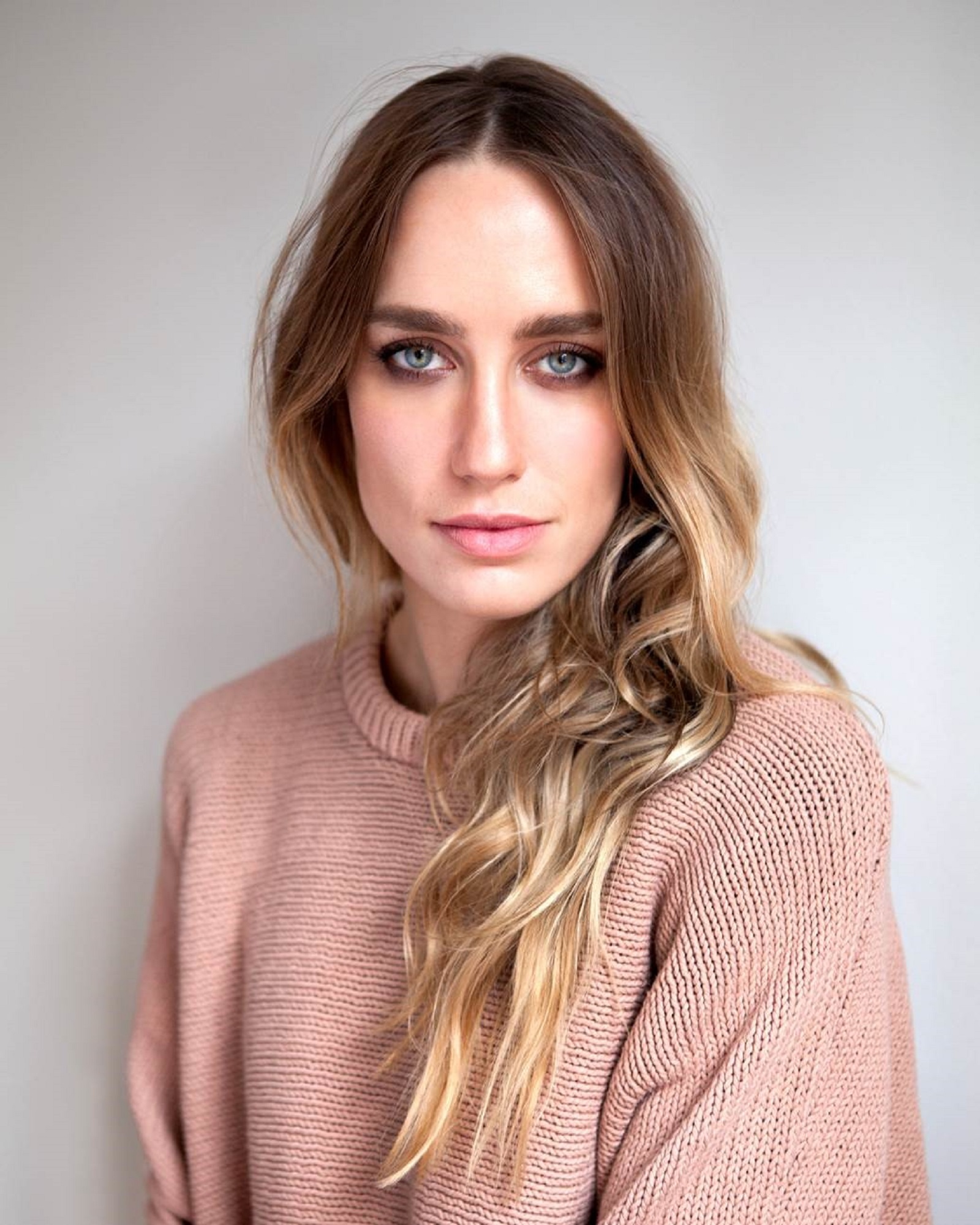 Ruta has recently finished filming her regular role in season 4, the final installment of FX's horror drama THE STRAIN, created by Guillermo del Toro. The critically acclaimed show is based on the book trilogy of the same name by del Toro and Chuck Hogan, and season 2 is set to premiere this summer.

She recently performed in UNFAITHFUL at Found111 Theatre, opposite Matthew Lewis and Niamh Cusack.

She plays the role of Belle in the Lionsgate feature film A STREET CAT NAMED BOB, based on the international best selling book, opposite Luke Treadaway.

Other recent stage works includes playing the role of Astrid Kircherr in the original West End production of BACKBEAT.