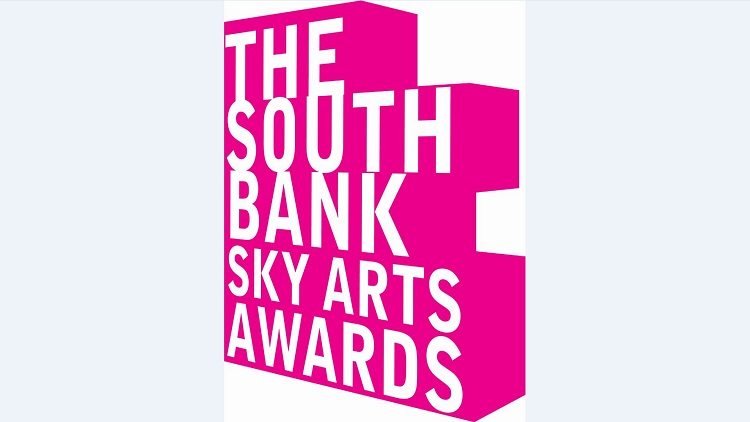 The winners of The Southbank Sky Arts Awards 2020 have been announced and it is wonderful to have United clients’ work among them.

THE SOUVENIR took the Film award, for which Grace Snell designed the costumes and David Raedeker BSC was the Director of Photography.

Comedy winner FLEABAG with Sian Clifford was directed by Harry Bradbeer and edited by Gary Dollner ACE, with costume design by Ray Holman.

Faith Omole performed a musical piece from STANDING AT THE SKY’S EDGE at the ceremony, which took the Theatre award. Ben Stones was the Production Designer and it was cast by Stuart Burt CDG

Huge congratulations to all the winners!