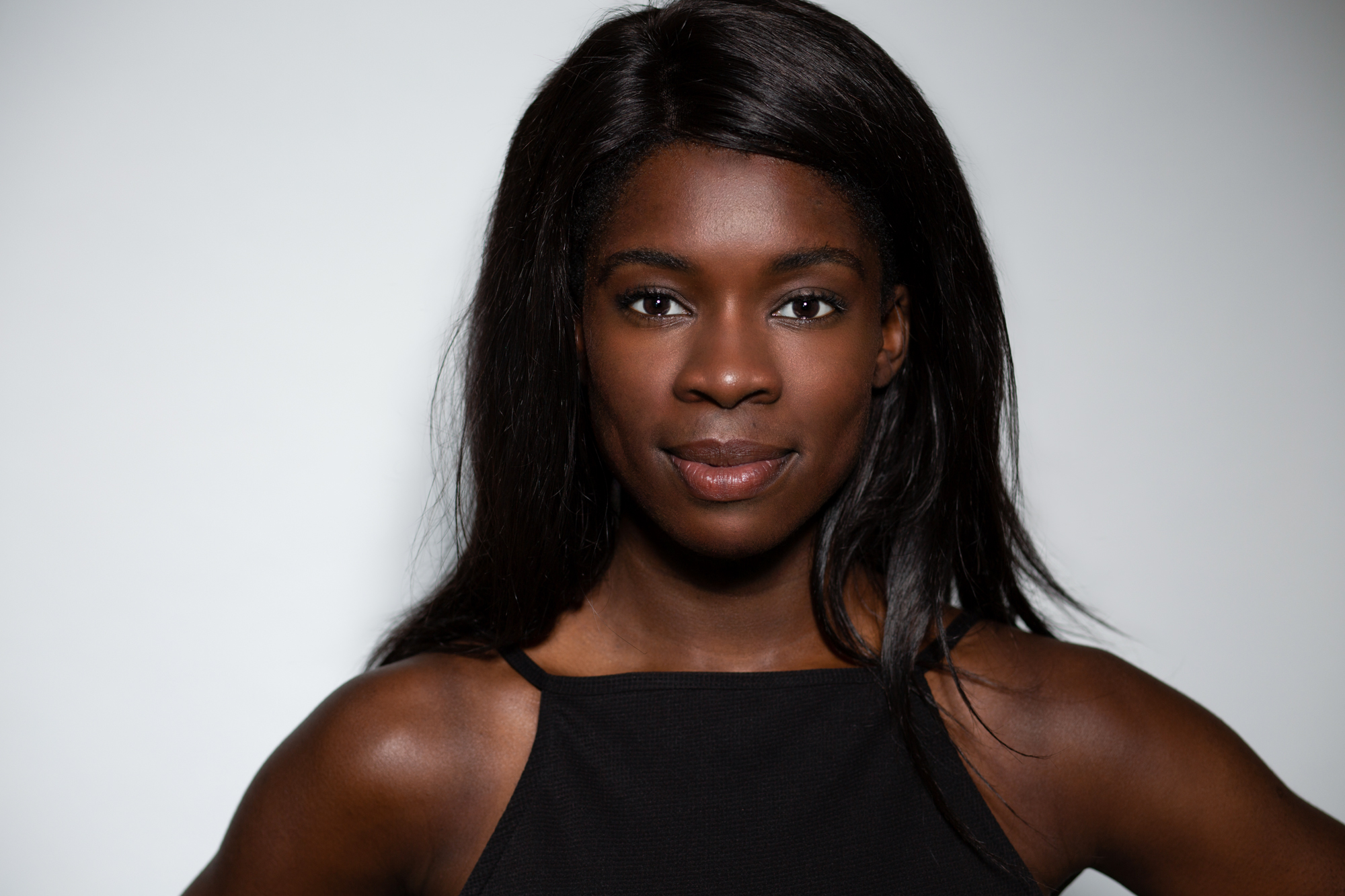 Faith stars as BISMA, a leading role in the hit ensemble comedy WE ARE LADY PARTS for Channel 4. Adapted from a Channel 4 blap and produced by NBCUniversal, the show is a gleefully unhinged, anarchic music comedy series following an all-female British Muslim punk band  on their road to glory and riches.

It’s pulled in critical acclaim so far across the board, with Vogue calling it “…a riotous comedy that’s unlike anything you’ve seen before.”

Faith was named as one of the Evening Standard’s ‘Ones to Watch’ in 2019 thanks to her starring role in AN IDEAL HUSBAND at the Vaudeville Theatre, and was due to reprise her lead in the new musical STANDING AT THE SKY’S EDGE in its transfer from Sheffield to London before the pandemic hit.

Reviews for Faith in AN IDEAL HUSBAND: