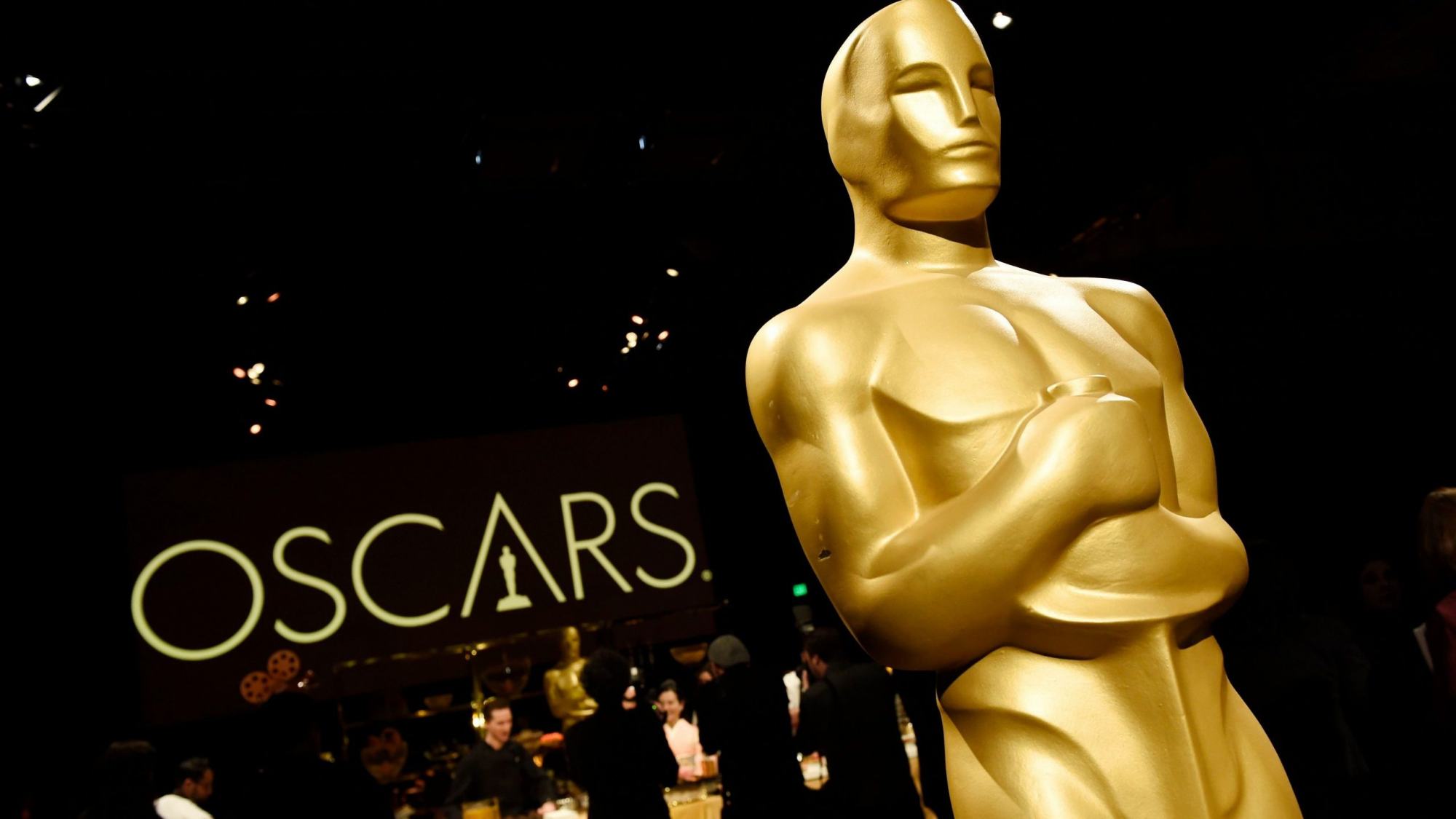 The nominations for this years Academy Awards have been announced, and we are delighted to have several clients nominated.

Jeremy Woodhead gains his first nomination for Best Achievement in Makeup and Hairstyling, for his work on the Judy Garland biopic, Judy.

Nominations for Best Picture include; 1917 starring Andrew Scott, Joker with Douglas Hodge, Once Upon a Time.. in Hollywood starring Costa Ronin and JoJo Rabbit, with Stephen Merchant, Luke Brandon Field and with Chrissie Beveridge on hair and make-up to Scarlett Johansson.

The winners will be announced at the ceremony on the 10th February. Congratulations all!