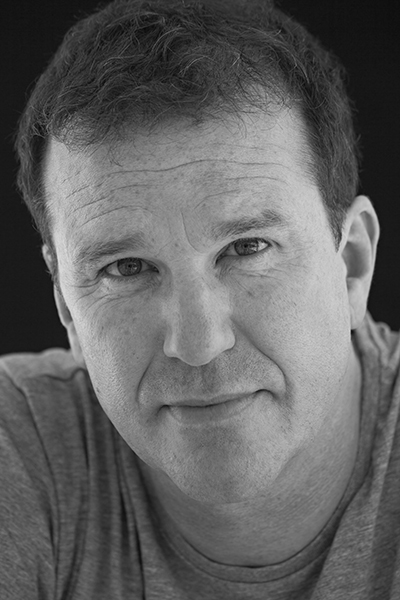 Doug is currently guest starring in horror drama series Penny Dreadful. He has had great success on stage where he has won both Tony and Olivier awards on Broadway and in the West End for La Cage Aux Folles. He is to direct Pinter's Old Times on Broadway in the fall.

Doug starred as Albin in the Broadway transfer of La Cage Aux Folles for which his performance won him a Tony Award (Best Actor), a Drama Desk Award (Best Actor) and an Outer Critics Award (Best Actor). Doug originally played the role in London in 2008 at The Menier Chocolate Factory and then at The Playhouse Theatre in the West End.