It Takes A Flood airs on ITV on 2nd November 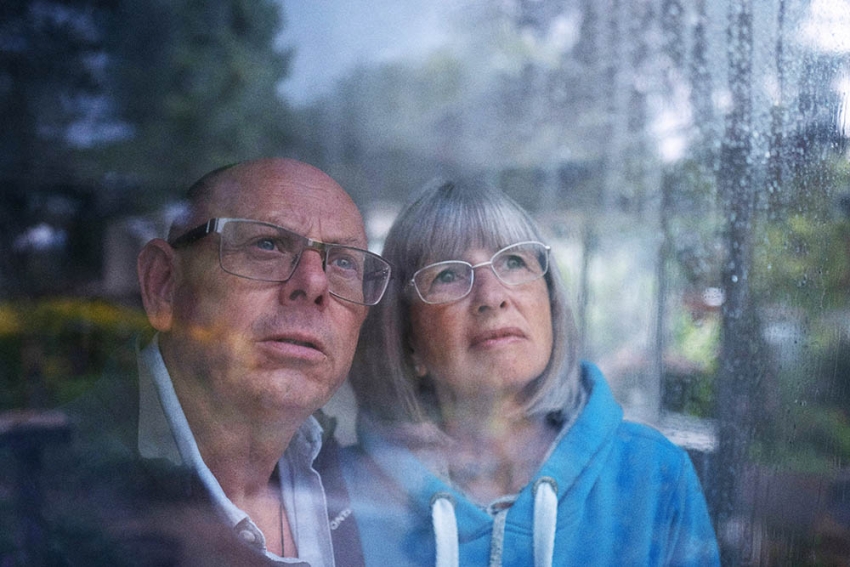 This landmark film from Oscar-winning director Kevin Macdonald and director and editor David Charap takes viewers inside the homes of people seriously affected by increasingly ferocious floods hitting the UK.

With one in six British homes now at risk of flooding, this documentary, commissioned as part of ITV's Climate Action Week programming, speaks to residents across the country as they count the cost, both financial and mental, to their communities affected by flooding over the last decade.