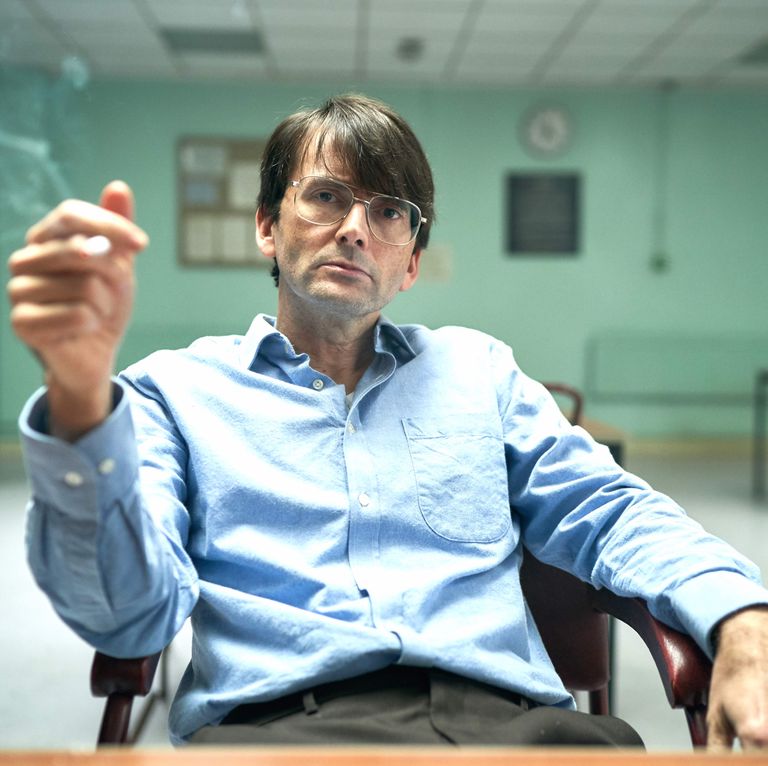 DES co-created and directed by UA client Lewis Arnold has been nominated for the 2021 International Emmy Awards.

The show, which aired in early 2021, has been nominated for Best Actor as well as Best TV Mini-Series/Movie.

We want to wish a huge congratulations to all the clients who were involved in the project.