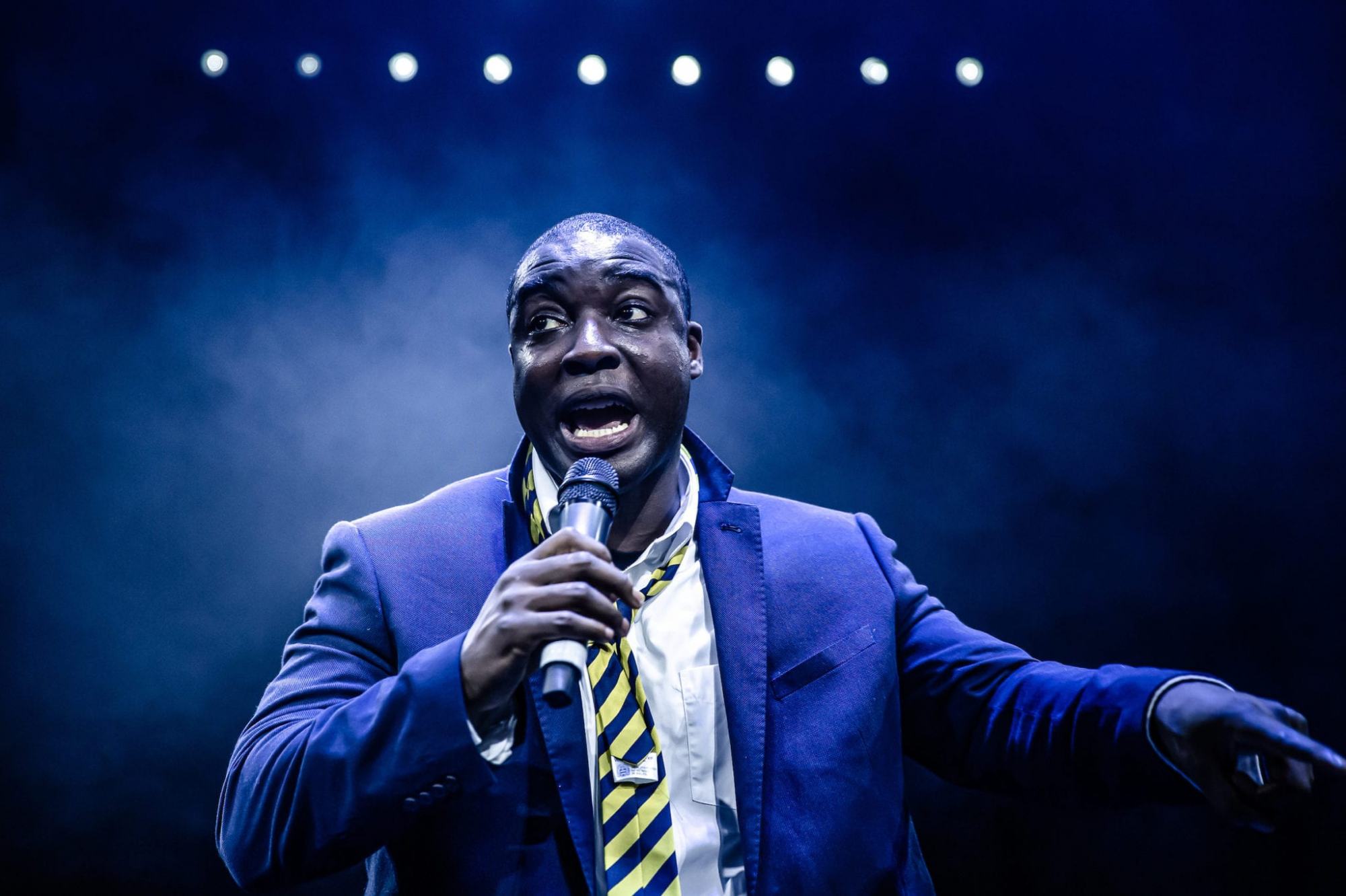 Daniel Ward has been named the winner of this year’s prestigious George Devine Award for Most Promising Playwright for his ground-breaking grime and hip hop-inspired gig theatre play, THE CANARY & THE CROW.

The lyrical, semi-autobiographical piece used original live music from Prez 96 and James Frewer to tell a story of the struggle between a new environment that doesn’t accept you and an old one that has no opportunity.

Developed with and produced by Middle Child Theatre, the play premiered at Hull Truck Theatre in 2019, before embarking on a UK tour which included a sell-out and critically-acclaimed run at the Edinburgh Fringe Festival (where it was awarded the Brighton Fringe Award for Excellence), Theatre Royal Stratford East and the Arcola Theatre. It also picked up the 2020 Writer's Guild Award for Best Play for Young Audiences.

The award was set up in 1966 to honour George Devine, the Royal Court’s first artistic director, with previous United winners including Mike Leigh (1973), Richard Bean (2002), and Alice Birch (2014).

(Photo © The Other Richard, Middle Child)