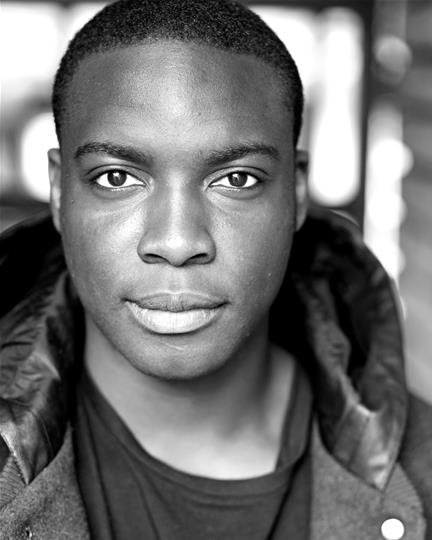 Daniel is a writer and actor from South London. A graduate of the NYT and LAMDA, he has performed in theatre’s all over the country whilst continually writing and honing his artistic voice. This led to his debut play THE CANARY AND THE CROW which opened at this year's Edinburgh Fringe 2019 to rousing accolades and sold out performances. It went on to receive the Brighton Fringe Award for Excellence before embarking on a UK tour, which included a run at Theatre Royal Stratford East, and ended 2020 on a high by winning Daniel the George Devine Award.

He is currently developing an exciting selection of new work across theatre, film and television.

Praise for THE CANARY & THE CROW -

"a vibrant schooling in identity issues"  The Guardian

"...an absolute banger of a Fringe piece with some solid laughs provided throughout – Middle Child continuing to prove itself as a company worth listening to, and Ward a powerful voice for contemporary theatre-making."  WhatsOnStage.com

"...makes a socio-political point without ever feeling like a lecture or a lesson, particularly difficult to do given the setting. And while harbouring a poignant message, Ward's exuberance and infectious smile are more than enough to get the audience to its feet with joy and jubilation."  BroadwayWorld.com

"...a driving energy that pulls you along, led by a masterful, intensely personal performance by Ward himself."  BritishTheatre.com

"Ward's script doesn't provide a solution but instead inspires the solidarity that is necessary to overcome these divisions. The audience was on their feet before the show was even finished in this outstanding piece of politically charged theatre"  The List