The Betty Trask Awards for a first novel by a writer under 35. 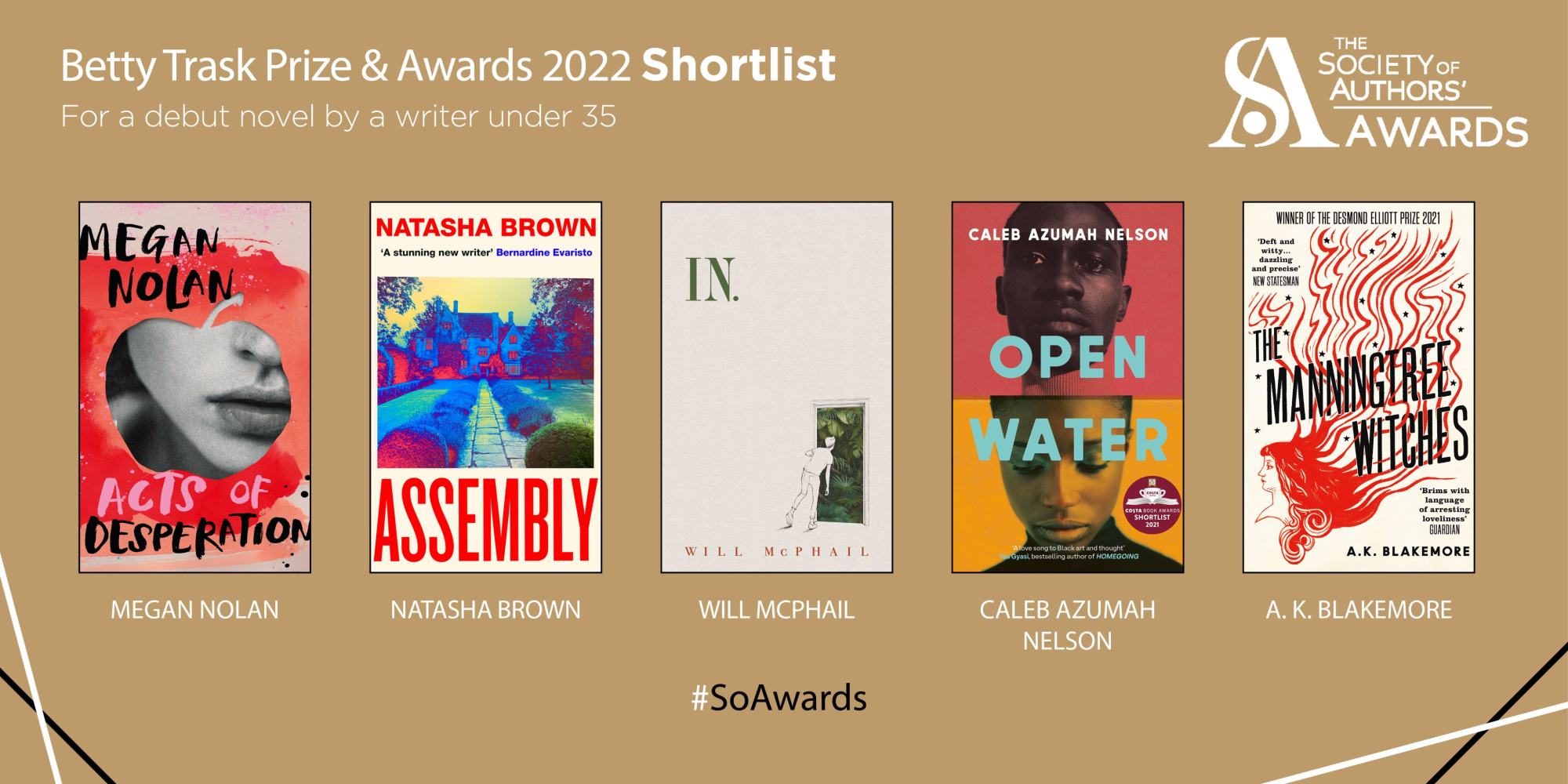 Congratulations to AK Blakemore, author of THE MANNINGTREE WITCHES, and Caleb Azumah Nelson, author of OPEN WATER, who have both won a Betty Trask Award 2022.

The Betty Trask Prize and Awards are presented for a first novel by a writer under 35.

It was thrilling to encounter such a strange, rich and often dazzling collection of novels when reading for this year's prize. I felt the presence of Rachel Cusk in many of the works: nameless or shadowy protagonists, formal inventiveness, a recognition of the fertile creative territory that lies between memoir and fiction. Choosing our winners was difficult, but we ended up with a handful of novels that will, I believe, not only delight and engage those who read them now, but will endure into the future.