Bartholomew Fair at Shakespeare's Globe until the 12th October 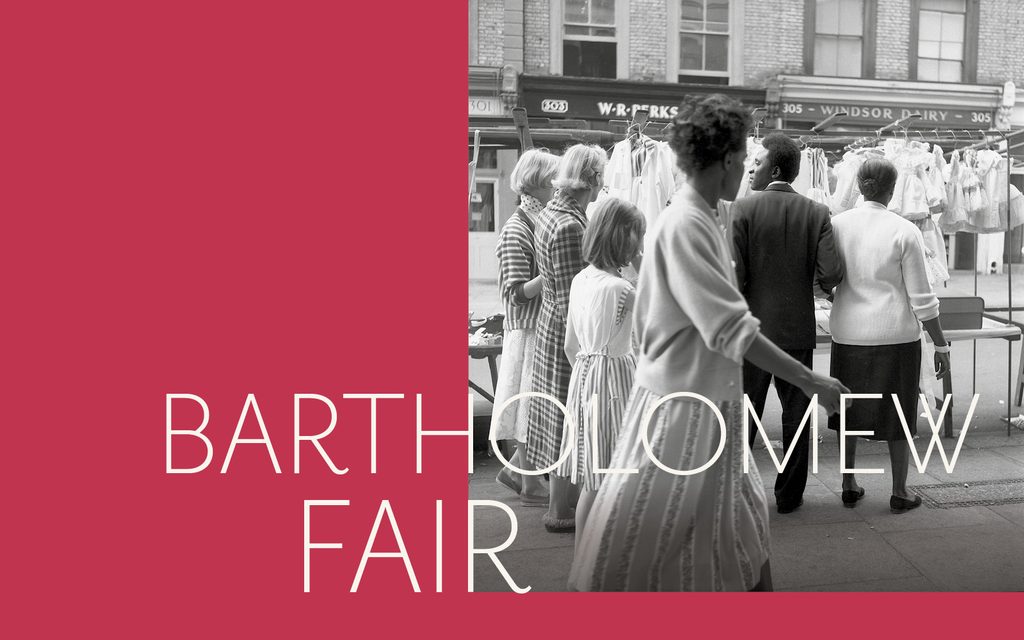 Bartholomew Fair is showing at Shakespeare’s Globe until 12th October at the Sam Wanamaker Playhouse. It is directed by Blanche McIntyre with lighting consultant Prema Mehta, designer Ti Green and starring Richard Katz.

First staged in 1614, Ben Jonson’s script is a raucous comedy set in the notorious Bartholomew Fair which is today’s Smithfield market. A cloth fair in 1133, it grew to international importance before being shut down by authorities in 1855. The play creates a vivid picture of London life, acting as a wry comment on the social conventions and religious hypocrisies of Jacobean England. Using gender-blind casting, McIntyre’s production finds contemporary parallels for Johnson’s characters as it resonates with a modern audience.