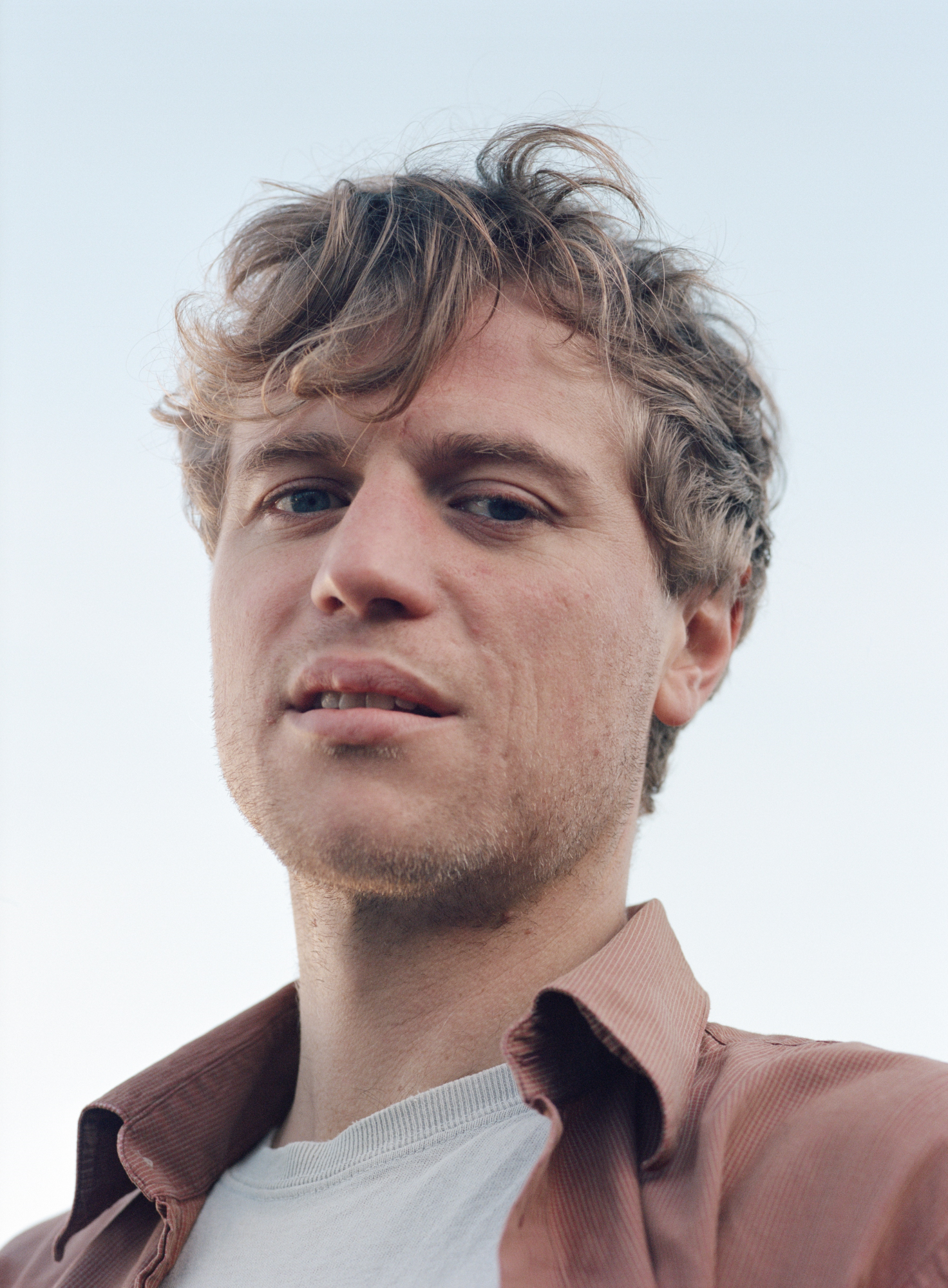 Johnny Flynn is an award winning and critically acclaimed actor and musician who has worked extensively across film, television and theatre. Recently seen playing the iconic Knightley in Autumn De Wilde's debut feature EMMA, he starred in the BAFTA award-winning thriller BEAST and received a Critic’s Choice Award nomination for the Emmy-winning series GENIUS. He also starred in LOVESICK, currently streaming on Netflix, and VANITY FAIR for ITV. This year will see him portray a young David Bowie in independent feature STARDUST and star alongside Antonia Campbell-Hughes in psychological thriller CORDELIA.

Recent stage credits include Sam Shepard's playTRUE WEST alongside Kit Harington, playing at the Vaudeville Theatre; the Olivier award-winning HANGMEN (in both the original production at the Royal Court and its later transfers to the West End and off-Broadway); TWELFTH NIGHT/RICHARD III; and JERUSALEM, for which he was nominated for an Olivier.

Flynn also recently starred in THE DIG opposite Carey Mulligan and WWII drama OPERATION MINCEMEAT, as well as THE SCORE for which he has also written the music. Flynn has scored and composed for numeous projects. His band JOHNNY FLYNN & THE SUSSEX WIT have released four albums and toured the world.

In 2018, Johnny won a THEATRE WORLD AWARD for his performance in the revival of HANGMEN at the Atlantic Theatre, New York - a non-competitive award recognising excellent New York stage debuts. Every year, six actresses and six actors are presented with a Theatre World Award in recognition of their debut performance in a Broadway or Off-Broadway production.

He was also nominated for the following awards for this performance -

Johnny was nominated for a Critics Choice Award for Best Supporting Actor in a Movie or Limited Series for GENIUS in 2017.

He has also been nominated for the 2013 IAN CHARLESON AWARD for his performance in TWELFTH NIGHT.

His new album, written with Robert Macfarlane, Lost in the Cedar Wood, is out now.