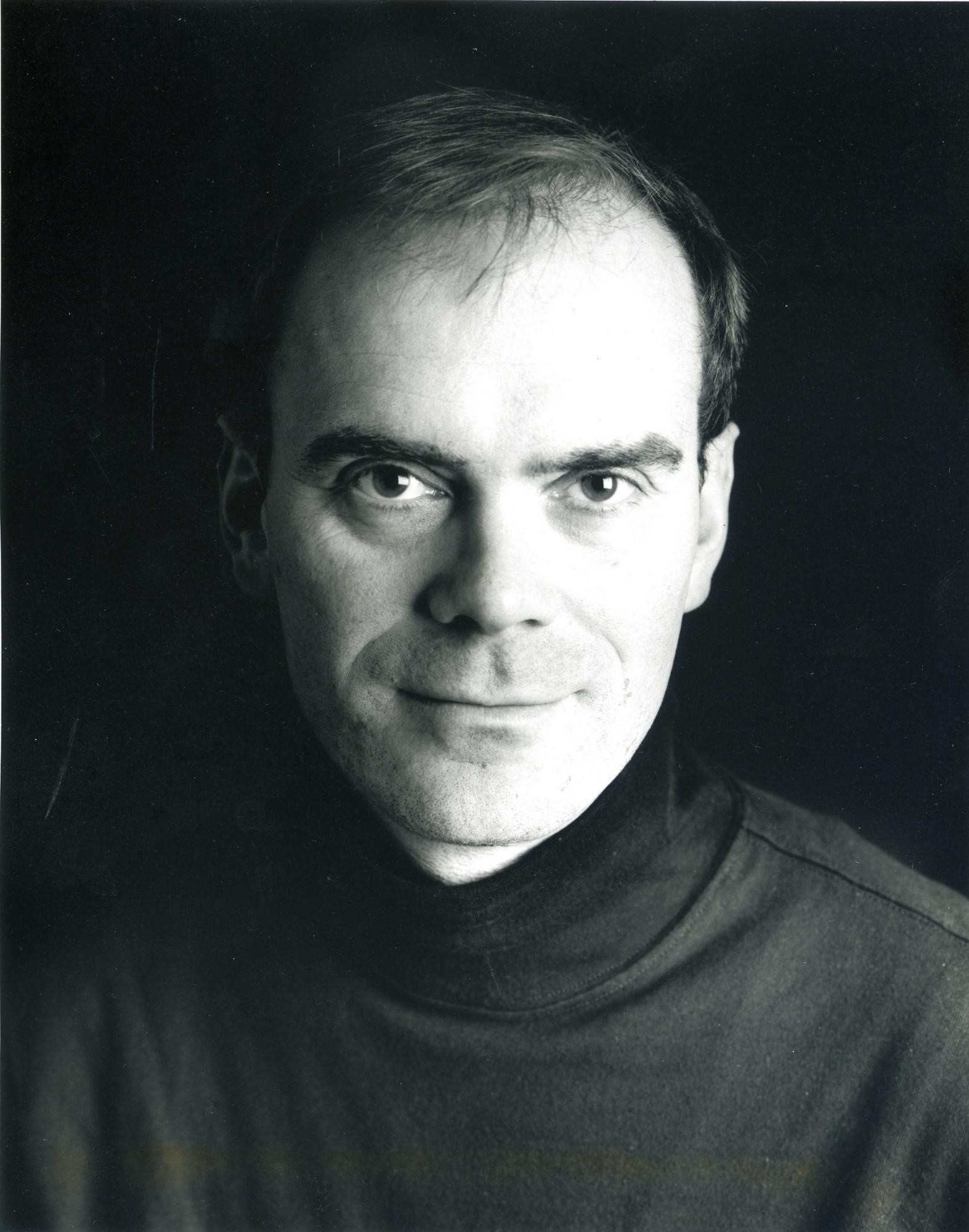 Rupert Christiansen was born in London and educated at King's College, Cambridge. He has written several books, including Prima Donna, Romantic Affinities, Paris Babylon, The Visitors, Arthur Hugh Clough, Pocket Guide to Opera and The Complete Book of Aunts.   He is currently opera critic and arts columnist for The Daily Telegraph, dance critic for the Mail on Sunday and a member of the editorial board of Opera magazine. He has contributed to many newspapers and magazines, including the Spectator, TLS, Literary Review, Harpers & Queen, Los Angeles Times, Vanity Fair, The New Yorker and Talk. In 1997, he was elected a Fellow of the Royal Society of Literature. He is the British judge for the Birgit Nilsson Prize.

I KNOW YOU'RE GOING TO BE HAPPY: A STORY OF LOVE AND BETRAYAL,, Short Books, 7th March 2013

They married at St Mary Abbots, Kensington, in September 1948, the groom, the ambitious son of the editor of the Express; the bride, the beautiful, somewhat rebellious daughter of blamelessly upstanding family of the provincial middle-middle class. A young man who was pushed forward by family expectation, a young woman pulled back...In this poignant and perceptive portrait of his parents' catastrophically acrimonious divorce, Rupert Christiansen tells the story of a generation. With the narrative power of the likes of The Ice Storm and Revolutionary Road, he chronicles the experience not just of one particular class, but of an era, when the loosening of the stays on middle-class marriage precipitated a rollercoaster decade of heartbreak and loss.