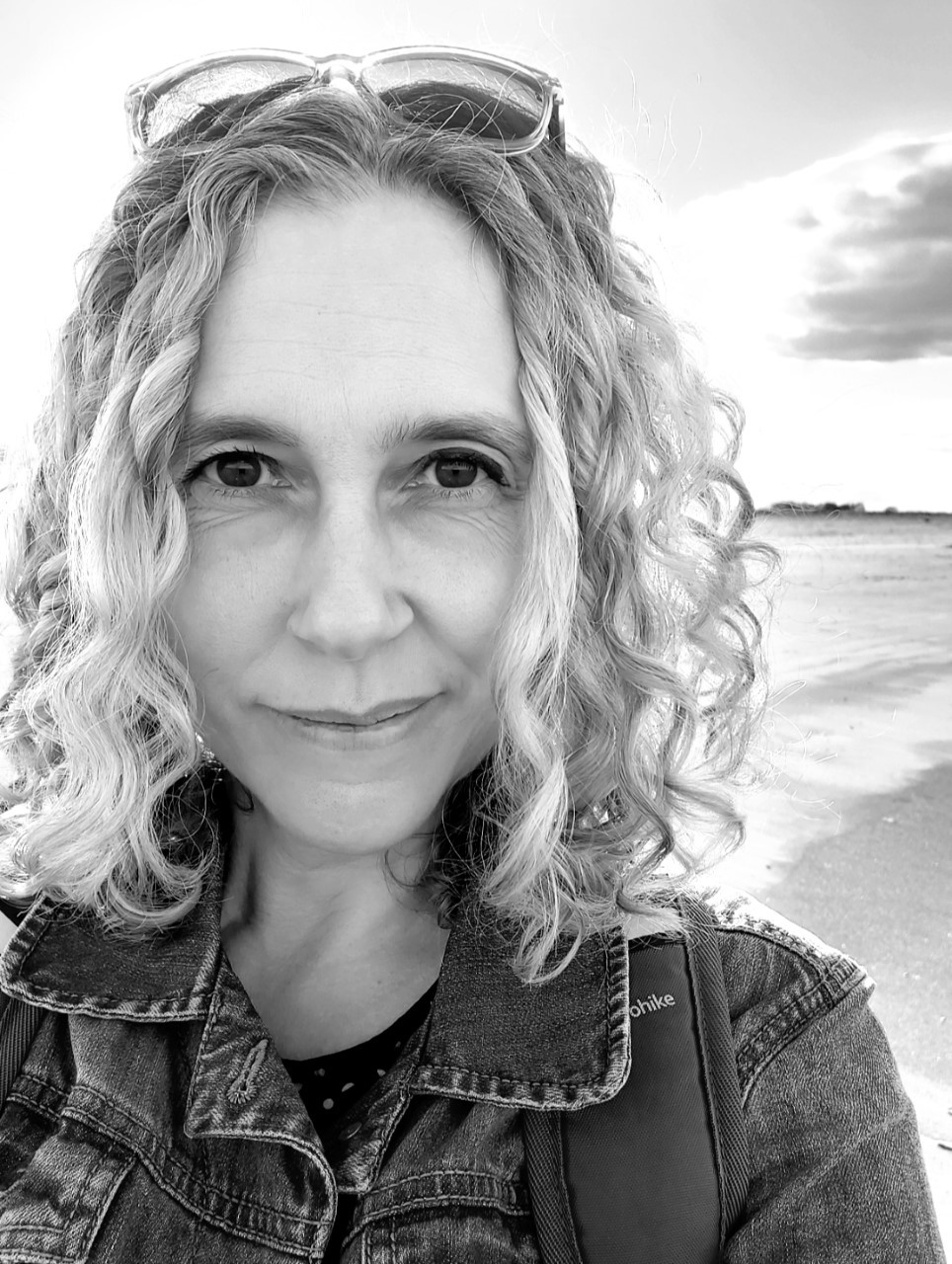 Rebecca Mascull is an author of historical fiction. She also writes saga novels under the pen-name Mollie Walton. THE BURNING ROAD will be her eighth published novel. Her books have been published by Hodder & Stoughton, HarperCollins & Bonnier Zaffre.

Her first novel, THE VISITORS, tells the story of a deaf-blind child living on her father’s hop farm in Victorian Kent. The novel was nominated for the Edinburgh Festival First Book Award. Her second novel SONG OF THE SEA MAID is set in the C18th and concerns an orphan girl who becomes a scientist and makes a remarkable discovery. Her third novel, THE WILD AIR, is about a shy Edwardian girl who learns to fly and becomes a celebrated aviatrix but the shadow of WWI is looming. This book was longlisted for Not The Booker Prize. She also completed the final chapters of her friend and fellow novelist Vanessa Lafaye’s final work MISS MARLEY, a prequel to Dickens’s A Christmas Carol.

Rebecca has written a trilogy of novels as Mollie Walton, titled The Ironbridge Saga, set during the industrial revolution in Shropshire. THE DAUGHTERS OF IRONBRIDGE and THE SECRETS OF IRONBRIDGE are out now, whilst THE ORPHAN OF IRONBRIDGE is slated for publication in 2021.

Rebecca has a Masters in Writing and is currently a Fellow for the Royal Literary Fund, based at the University of Lincoln.

Orphans Clara and Jacob Marley live by their wits, scavenging for scraps in the poorest alleyways of London, in the shadow of the workhouse. Every night, Jake promises his little sister ‘tomorrow will be better’ and when the chance to escape poverty comes their way, he seizes it despite the terrible price.

And so Jacob Marley is set on a path that leads to his infamous partnership with Ebenezer Scrooge. As Jacob builds a fortress of wealth to keep the world out, only Clara can warn him of the hideous fate that awaits him if he refuses to let love and kindness into his heart…

In Miss Marley, Vanessa Lafaye weaves a spellbinding Dickensian tale of ghosts, goodwill and hope – a perfect prequel to A Christmas Carol.

‘A spellbinding Dickensian tale of ghosts, goodwill and hope’ - The Mail on Sunday

‘a reminder of the power of kindness and love’ - Stylist

A ‘gem of a tale’ The Sunday Express

‘Love, disappointment, kindness and greed all play their parts in this delightful companion piece to Charles Dickens’ A Christmas Carol’ - Woman & Home