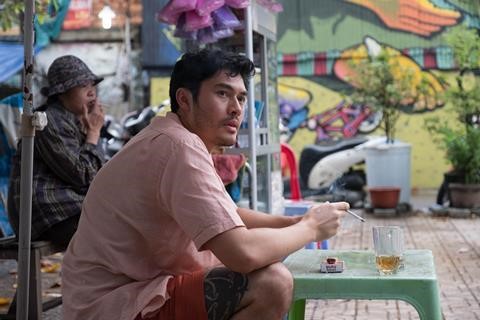 MONSOON follows Kit, played by Henry Golding (CRAZY RICH ASIANS), a young British Vietnamese man who has returned to the country of his birth for the first time in over 30 years. No longer familiar with this country and unable to speak his native language, Kit embarks on a personal journey from Saigon to Hanoi, in search of a place to scatter his parents’ ashes. Along the way he meets his estranged family and falls for Lewis, an American whose father had fought in the war. During his travels, Kit finally starts to connect to the memories of his parents and his own roots.

The feature was awarded the Sundance Institute/Mahindra Global Filmmaking Award in 2014.

MONSOON is written and directed by Hong Khaou. Costume design by Adam Howe.