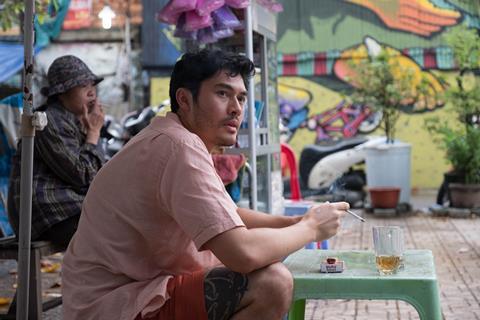 Screen Star of Tomorrow Hong Khaou spent several years at independent film distribution company Peccadillo Pictures. Making the move into filmmaking, Hong wrote and directed two short films, SPRING (2011) and SUMMER (2006), which were selected for the Sundance and Berlin International film festivals respectively. His debut feature film, LILTING, starred Ben Whishaw as Londoner Richard, and Cheng Pei Pei as the Cambodian-Chinese mother of Richard’s recently deceased boyfriend. The film, which was produced under Film London’s Microwave Scheme, had its world premiere at the 2014 Sundance Film Festival in the World Dramatic Competition, was sold in over 12 territories internationally, and was released theatrically in the UK through Artificial Eye.

In 2014, Hong was named as one of BAFTA LA's Brits to Watch, and was nominated for Best Debut Director at the British Independent Film Awards. He also received the Sundance Institute/Mahindra Global Filmmaking Award for his feature project MONSOON, which is in post-production. MONSOON premiered at the Karlovy Vary International Film Festival in the the Czech Republic in July 2019, where it was also entered in competition. In 2015, Hong was BAFTA-nominated for Outstanding Debut By A British Writer, Director or Producer.