Together Is Beautiful: Earth Orchestra releases the first song to feature musicians from all 197 countries. 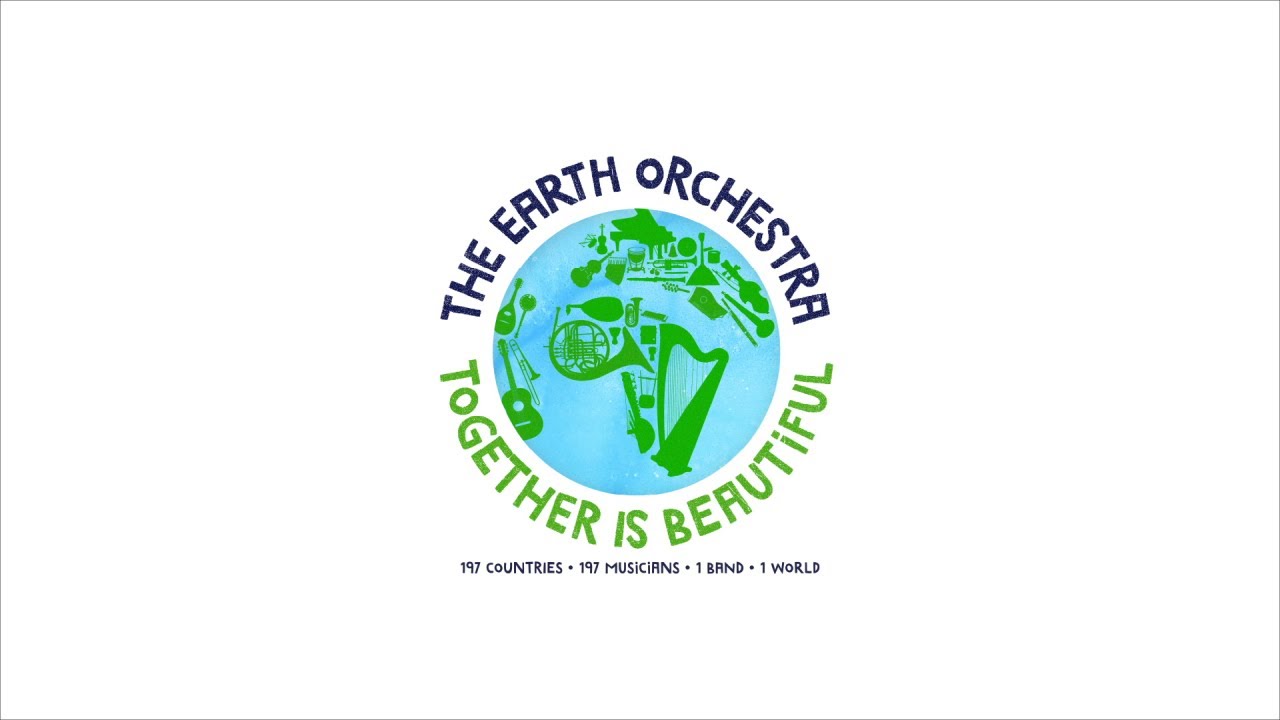 Nearly 200 countries, 197 musicians, one band, one song:  the Earth Orchestra has made musical history releasing the first song recorded by a musician from every country in the world, and showing how people can transcend physical and cultural borders to come together in the process.

We are delighted to announce that the single 'Together Is Beautiful' was released on Friday with the album to follow 15th January.  The album is written by BAFTA-winning composer, George Fenton and was recorded with a musician from every single country in the world. The documentary, released via Eagle Rock will follow early next year but until then you can watch the documentary trailer on YouTube here and find the single here.