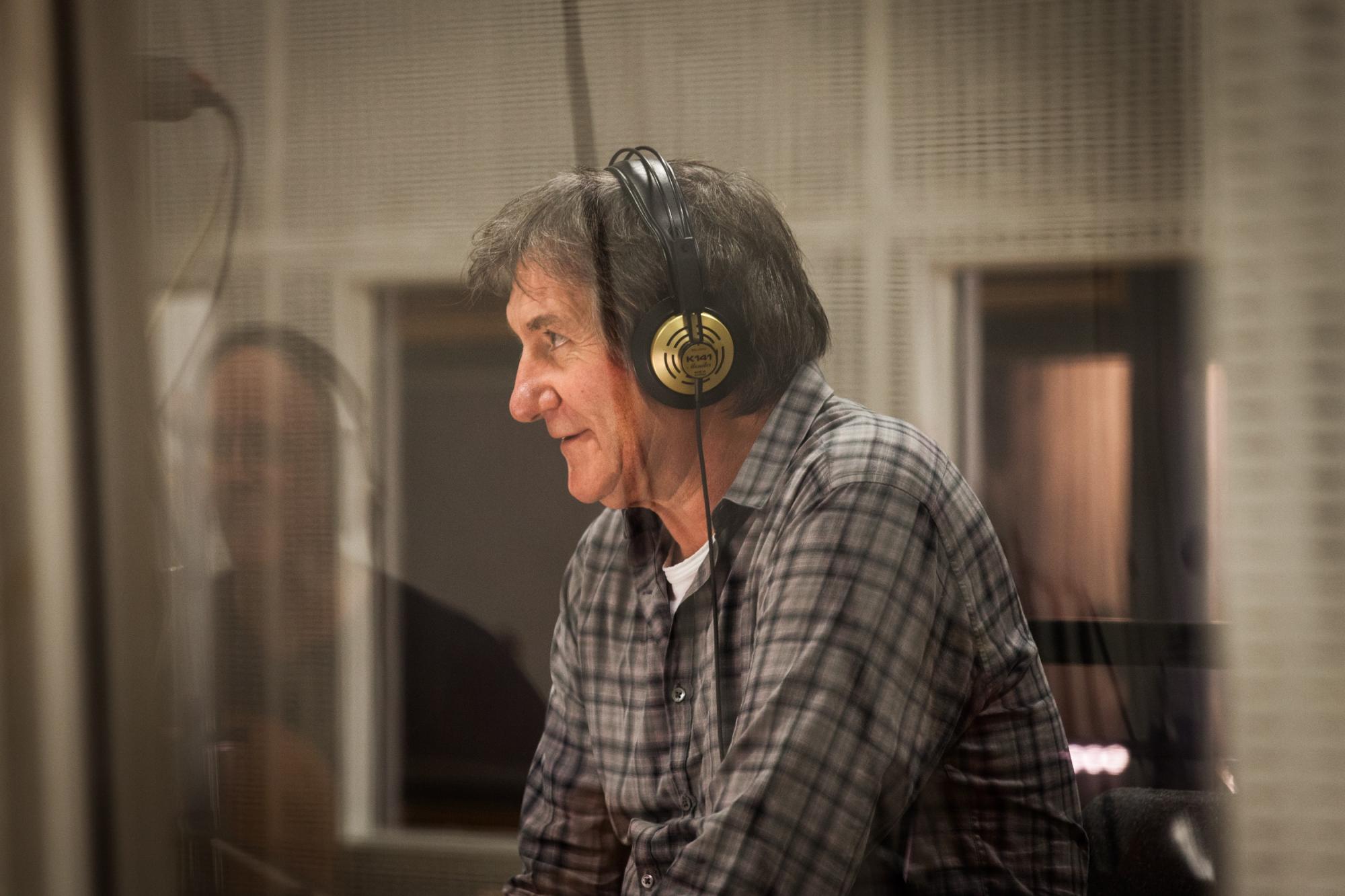 Best known for his work in film and television, George Fenton is one of the UK’s most successful composers, writing scores for over 100 films and dozens of plays and TV programmes.  He has collaborated with some of the most influential filmmakers including Richard Attenborough Stephen Frears, Nicholas Hytner, Ken Loach and Andy Tennant.

To date, Fenton’s work has been recognised with numerous awards. George has received 5 Oscar nominations; multiple Ivor Novello wins and nominations, BAFTA and Emmy awards, a Classical Brit, the Nina Rota award at Venice and a World Soundtrack Lifetime Achievement award from Film Fest Gent.  George also holds a Fellowship at The Royal College of Music and The Ivors Academy (formally BASCA).

Further credits include Anna and the King, The Madness of King George, Cold Pursuit, The Fisher King, Dangerous Liaisons, White Mischief,  I Daniel Blake, The Lady in the Van and most recently Sorry We Missed You, Red Joan, The Secret: Dare To Dream and to come in 2021, The Duke.

Following on from the BBC's The Blue Planet,  Frozen Planet and Planet Earth, George then took these to live audiences globally, conducting with an orchestra performing to the footage on screen. Venues have included London's Royal Festival Hall, LA's Hollywood Bowl and Sydney's Royal Opera House.  These concerts continue to tour the world.