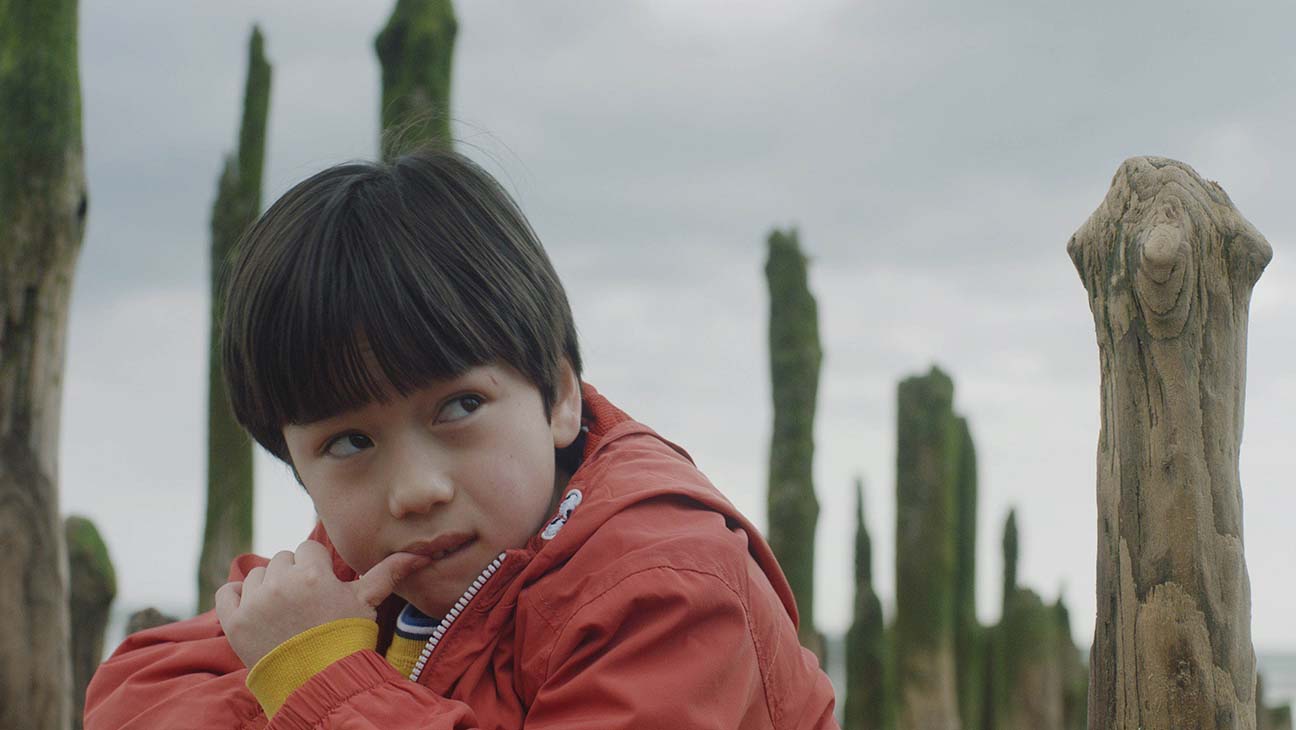 An immersive cinematic experience of nonspeaking autistic people across the world, The Reason I Jump is based on a book written by Naoki Higashida when he was just 13. The film follows a young Japanese boy on a journey through an epic landscape. As a maelstrom of thoughts, feelings, impulses, and memories affects his every action, he gradually discovers what his autism means to him, how his perception of the world differs from others’, and why he acts the way he does—the reason he jumps.

The Reason I Jump was edited by David Charap.