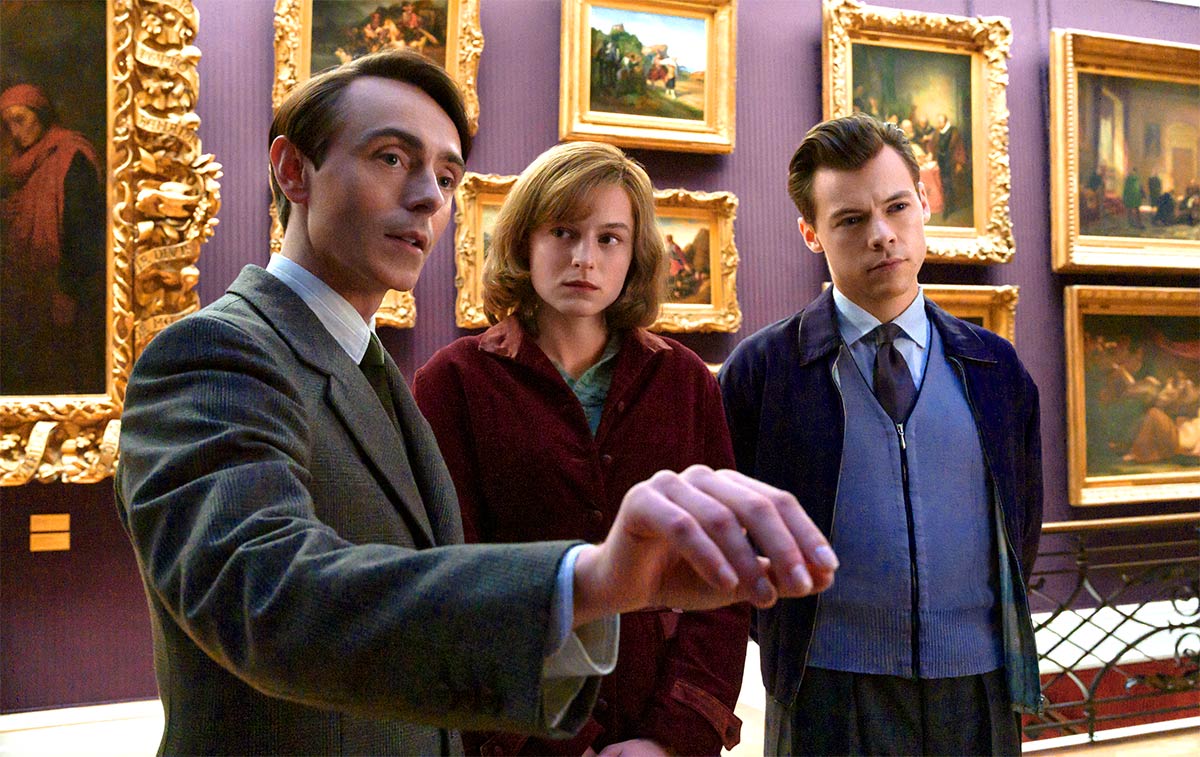 The teaser trailer has finally been released for the much anticipated, MY POLICEMAN. Adapted from the novel of the same name, this romantic drama centers around the love triangle between a policeman, his wife, and his secret lover. Based in Brighton in the 1950s, worlds could be torn apart if all is exposed…can they keep it together? The film will be released in UK cinemas on 21st October, and released globally on Amazon Prime Video on 4th November.