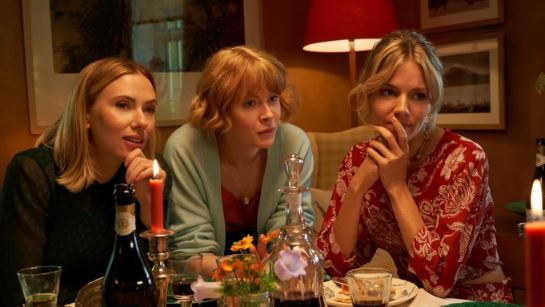 The first look image of Kristin Scott Thomas' directorial debut, My Mother's Wedding, has been released!  The film follows the story of three sisters who return to their childhood home for the third wedding of their twice-widowed mother, Diana.

Read more about the film here.