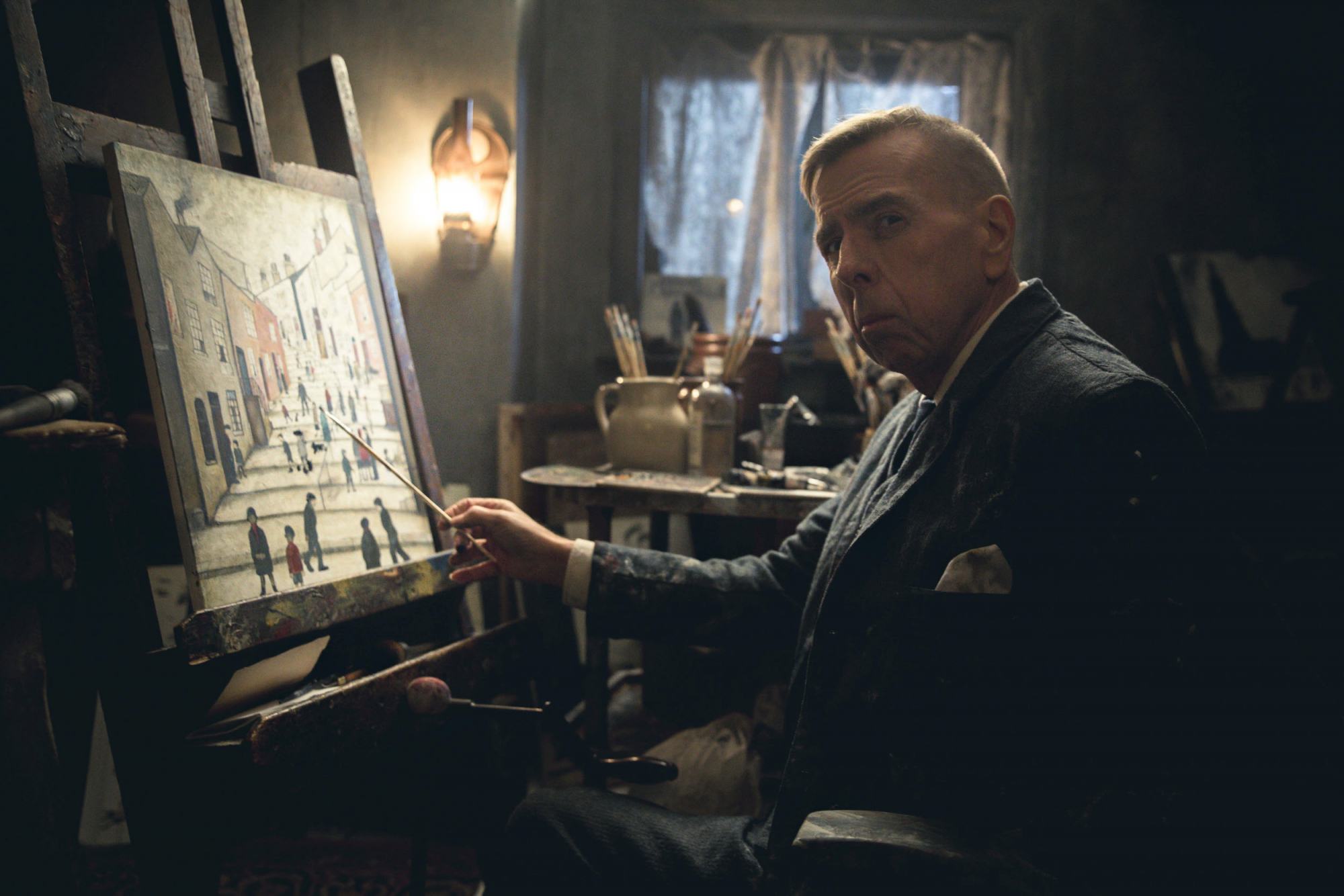 We are thrilled to announce the release of Mrs. Lowry and Son on Friday 30th of August.  This moving Drama delves into the life of Laurence Stephen Lowry (better known as L.S Lowry) before he became a successful artist.  Lowry lived with his heavily opinionated mother, Elizabeth who ridiculed Lowry for pursuing his interest in the arts and for remaining single throughout his life.  His pursuit of art made him appear shameful in his Mother’s eyes, and she relentlessly reminds him of this.  United Agents client Catrin Meredydd was the film’s Production Designer.