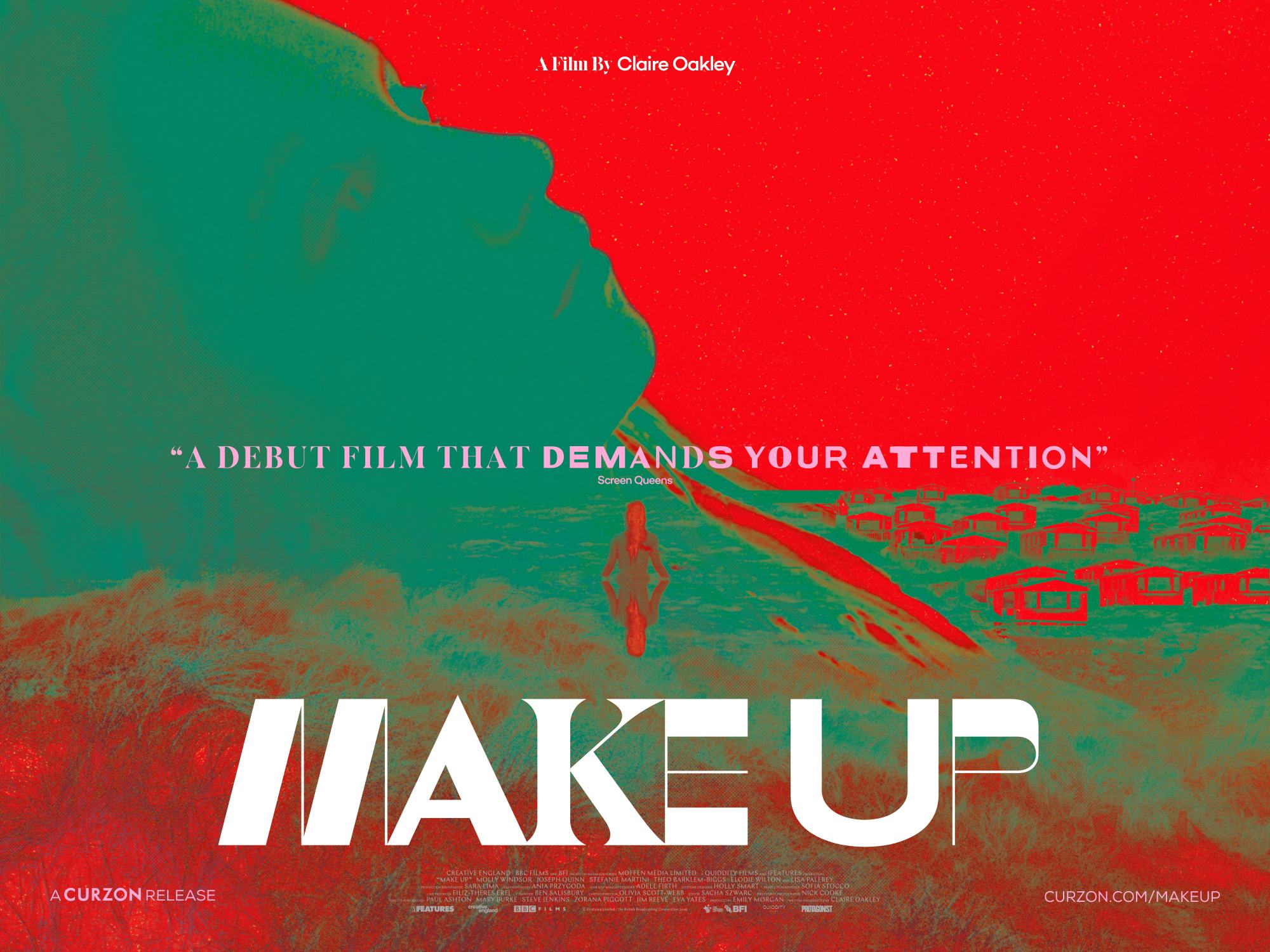 MAKE UP hits UK Cinemas and is available on Curzon Home Cinema from 31st July 2020.

The film stars BAFTA winner Molly Windsor and is the debut feature by award winning Writer & Director Claire Oakley. The Hair and Make Up Design was by Adele Firth and Jamie Neale was the Movement Director.

“love, of course, is always a frightener — the lesson of this bold, impressive movie” The Financial Times ★★★★

MAKE UP will be available at the following cinemas from 31st July: