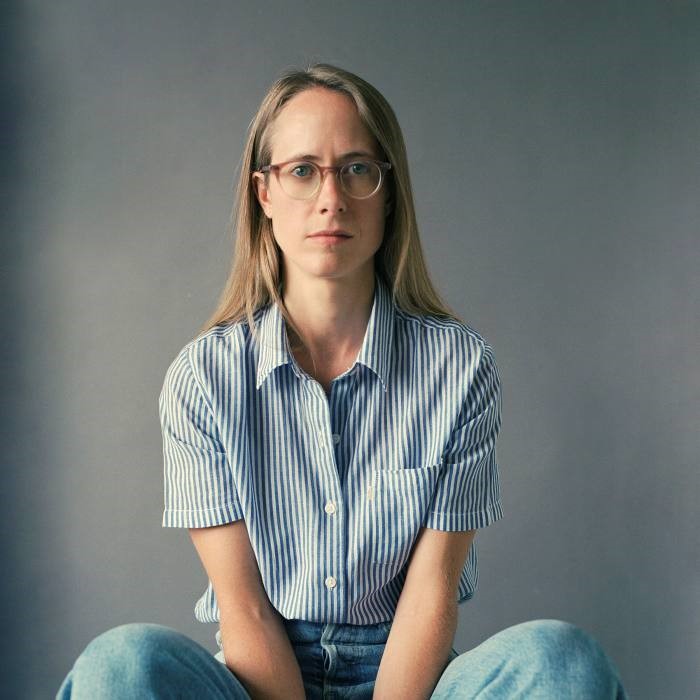 Claire’s debut feature, the psycho-sexual drama Make Up starring Bafta-winner Molly Windsor, was released in 2020 by Curzon Artificial Eye to critical acclaim, gaining four and five star reviews from The Telegraph, The Guardian, Time Out, The Times, The Financial Times, Empire and Little White Lies. The film was described by The Times as ‘an unsettling blend of bleak naturalism and swirling reverie with echoes of Don’t Look Now’.

​Claire's award-winning short films have explored similar themes around identity with a suspenseful, atmospheric visual style and she has been commissioned by the Wellcome Trust, Film London, Rankin and Universal Music. Her previous work also includes an experimental film shot underwater, which she produced.

Claire is developing her next films with the BFI and BBC Films and is writing her own TV series. ​She was chosen as a Screen Star of Tomorrow, 2019 and is a graduate of Torino Film Lab, BFI Network, EIFF Talent Lab and iFeatures. She is also a co-founder of Cinesisters, a peer-to-peer mentoring group for female directors.

You can see more of her work on her website www.claireoakley.com