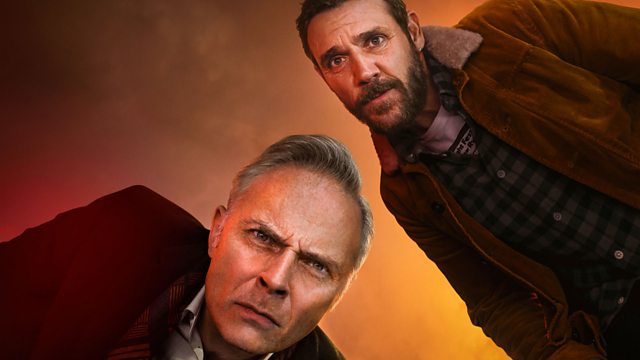 We are excited to announce that the new Scottish drama Guilt will air on BBC Two this week. Starring UA client Emun Elliott, music by Arthur Sharpe and Nikki McChristie as Editor on Episodes 1 & 3.  This four-part drama is set to be packed full of plot twists and dark humour. The story follows the aftermath after two brothers commit an accidental hit and run. The series set in Edinburgh is the first to be commissioned for BBC Scotland and premiered there last week prior to its nationwide release.